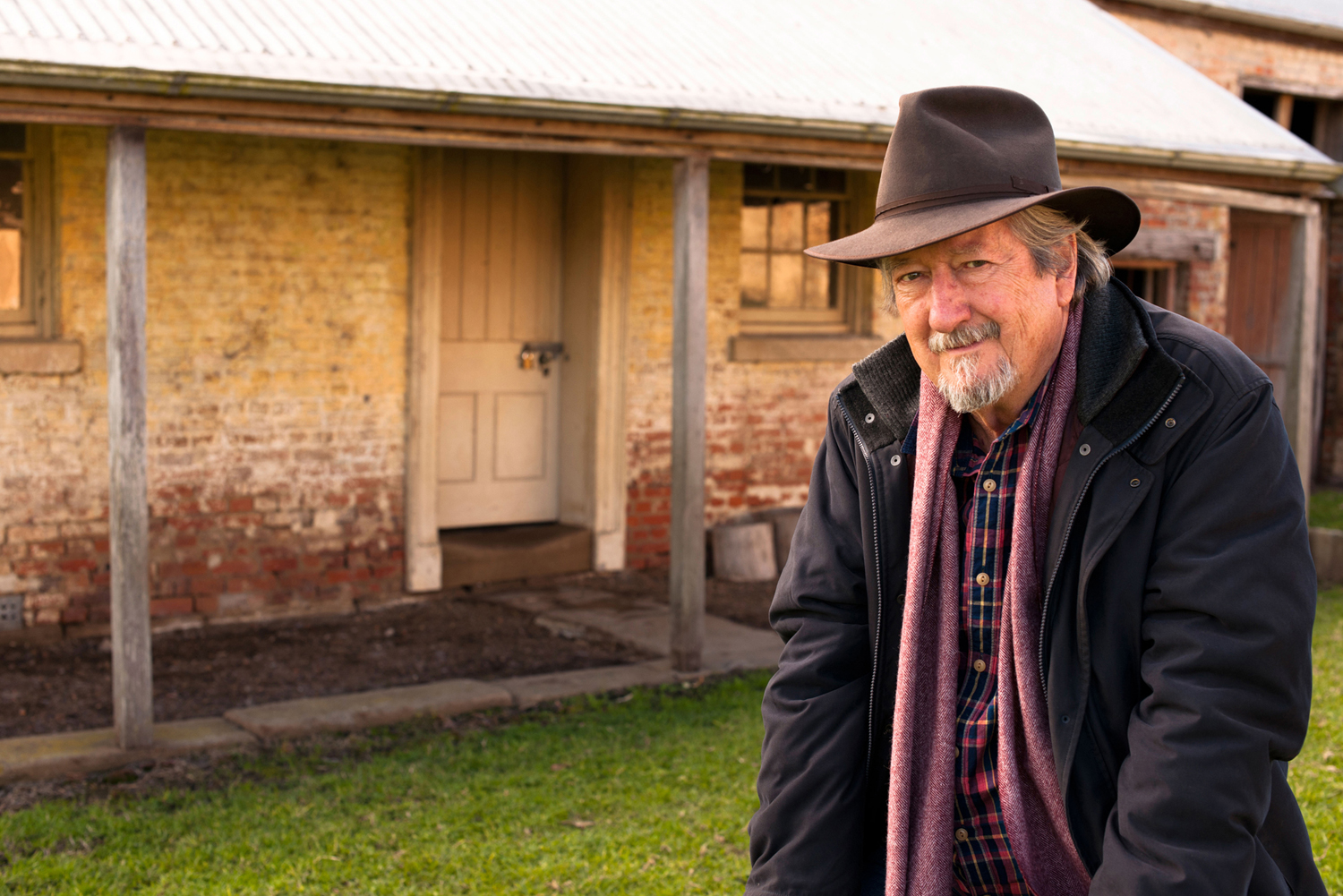 The Who Do You Think You Are? Australian series 5 is scheduled to start on April 2! We were honoured to interview Michael Caton and tell his story in our current issue: Issue 15: Mar-Apr edition! This season includes:

and it’s been announced that Susie Porter and John Howard will also trace their family tree on SBS. That makes eight episodes instead of the six episodes in 2012’s Series 4. More WDYTYA is always a good thing. And just to make sure we’re really excited, the good people at SBS have reminded us that a sixth Australian series of Who Do You Think You Are? was commissioned in 2012!

About Susie Porter:
Susie Porter has built a reputation as one of Australia’s most outstanding actors. Her remarkable list of credits includes feature films Summer Coda, Bootmen, Better Than Sex, Paradise Road, Idiot Box, Two Hands, the award-winning Little Fish and The Caterpillar Wish. On the small screen, Susie played the lead role in East West 101, East of Everything, RAN, My Place, Love My Way, The Secret Life of Us, The Jesters and Sisters Of War. Last year she was seen in Network Ten’s bikie drama Brothers In Arms, the family drama Puberty Blues and in the comedy Problems. She will soon be seen in Screentime’s next installment of Underbelly. Susie has been widely acknowledged by her peers and the public with multiple AFI’s, IF Awards, Logie Awards and AACTA and FCCA nominations for her work.

About John Howard:
John Howard is best known for his roles in the TV series Seachange, Always Greener, All Saints and Packed to the Rafters. He has recently returned from Namibia where he was filming the fourth instalment in the Mad Max series, Mad Max: Fury Road. John was awarded the 2001 Silver Logie for Most Outstanding Actor for his role in the hit series Seachange. He grew up in country News South Wales and currently lives on a farm in the southern tablelands near Wheeo.