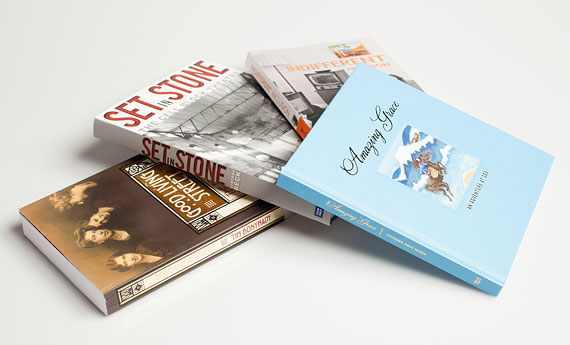 “Fostering of scholarship in literature and history is central to civil society. Knowledge of who we are and where we have come from creates a richer, more tolerant and more confident society.”

The winners will be presented at an awards ceremony in September 2013. Administered by the State Library of NSW, in association with Arts NSW, the NSW Premier’s History Awards offers prizes in five categories:

Nominations may be made by authors or by their authorised representative: agent, publisher, professional theatre company, film distributor, production company, or broadcasting company or corporation.