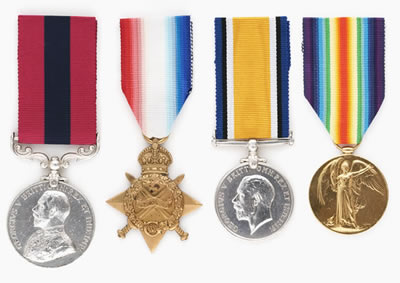 Private Sidney Diamond of the 6th Battalion was awarded the Distinguished Conduct Medal for his work during the first days of the fighting on Gallipoli. At the landing, seeing men beginning to retire, he rallied them and led them forward under heavy fire. He later served as an officer on the Western Front.
Image Courtesy of the Australian War Memorial. ID: rel31223_001-004