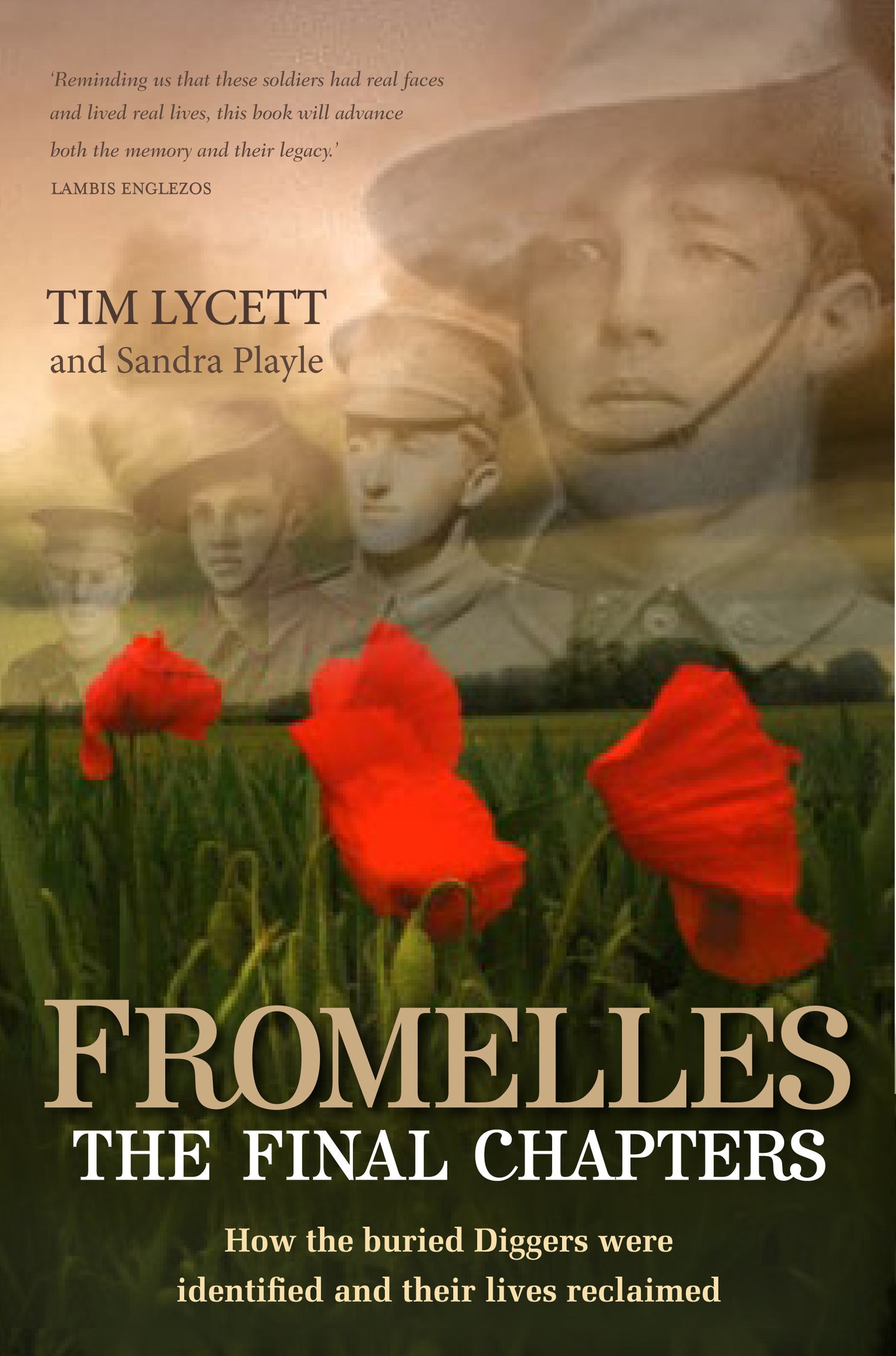 At the time of her death in 1951, Elizabeth Mellor was living with her son Richard, at his farm near Gympie, Queensland and it was he who provided the details for her death certificate. Interestingly, in the section of the certificate asking for details of her children, only five of her six sons are accounted for. Of these sons, three are named (Martin, Richard and Basil) and two not named, being simply listed as deceased. Presumably, the two deceased sons were Herbert and Rupert who had both died prior to 1951.

What then of Samuel and why is there no recognition of him on his mother’s death certificate? Richard would surely have known of his existence. Could it be that at some time after 1939, Elizabeth was quietly given ‘unofficial’ notification of the Army’s suspicions and rather than endure the public disgrace, Samuel’s memory was simply erased from their family history? This certainly explains the sudden halt to her enquiries and would also account for the lack of knowledge about Samuel in later generations.

If we assume this to be the likely reason, it follows that a belief existed amongst authorities at the time that Mellor and Wills were the same person. This in turn, must add considerable weight to any examination of the Mellor/Wills debate.

Ultimately we must remember that the crimes committed by Wills were inexcusable and this is not an attempt to exonerate or justify his actions. He was fairly dealt with by the military justice system and received a punishment befitting the times.

To this very day, 253617 Gunner Frank Oswald Wills lies in the St Marie Cemetery, Le Havre, under a headstone bearing only his inscription. Although the destruction of Wills service file means that the relationship between these two men may never truly be solved, the question still remains. Is there enough evidence to suggest beyond reasonable doubt that the two men were the same person? If so, it is our belief that the headstone should be changed or at the very least have a notation added to reflect the true identity of the man who lies beneath it. Without wishing to begin a heated debate about the possible exhumation of a named Commonwealth War Grave for the purpose of DNA testing, it would seem the only certain way to be sure of the answer.

First published in DIGGER, the magazine of the Familes and Friends of the First AIF Inc.

“The Battle of Fromelles in France during the First World War was Australia’s worst 24 hours. Thousands of men were shot down amid the horror of that blundered attack. The whereabouts of hundreds of dead soldiers was unknown for almost a century until the discovery in 2008 of unmarked mass graves at Pheasant Wood. The remains of these 250 men sparked a mission to reclaim their identities.

Tim Lycett and Sandra Playle became key players in the identification project, volunteering their time and working alongside other amateur advocates and international experts. Tim tells how they pieced together fragments of information from relics, military records and family histories using genealogy data and DNA analysis. They fought to have authorities reopen investigations in their quest to find the untold stories of the diggers and reconnect them with their families. This is an inspiring, heart-rending account of war, its aftermath and its effect on the lives of the lost diggers’ descendants”.