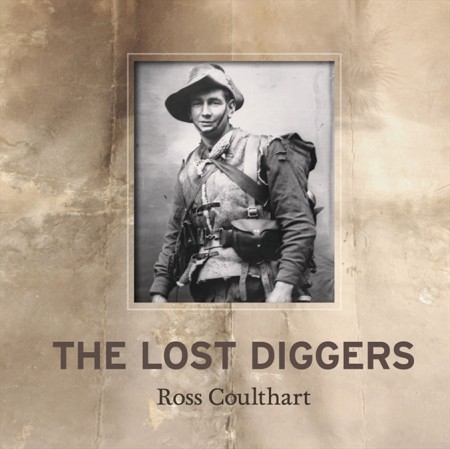 A must-have for fans of Australian World War I history. Ross Coulthart of 7s ′Sunday Night′ brings together never-before-seen images of Western Front diggers and the amazing stories behind them in a beautiful collection that′s part thriller, part family history and part national archive.

The Lost Diggers is the riveting detective story of the hunt across northern France to Vignacourt for a rumoured treasure trove of antique glass photographic plates that led investigative journalist Ross Coulthart to an ancient metal chest in a dusty attic in a small farmhouse.

The nearly 4000 glass plates taken by Louis and Antoinette Thuillier that he and his team discovered are being hailed by experts as one of the most important First World War discoveries ever made.

But that was just the beginning. With meticulous research and the help of descendants, Coulthart has been able to discover the stories behind many of the photos, of which more than 330 appear in the book.
Publisher: Harper Collins Publishers Australia