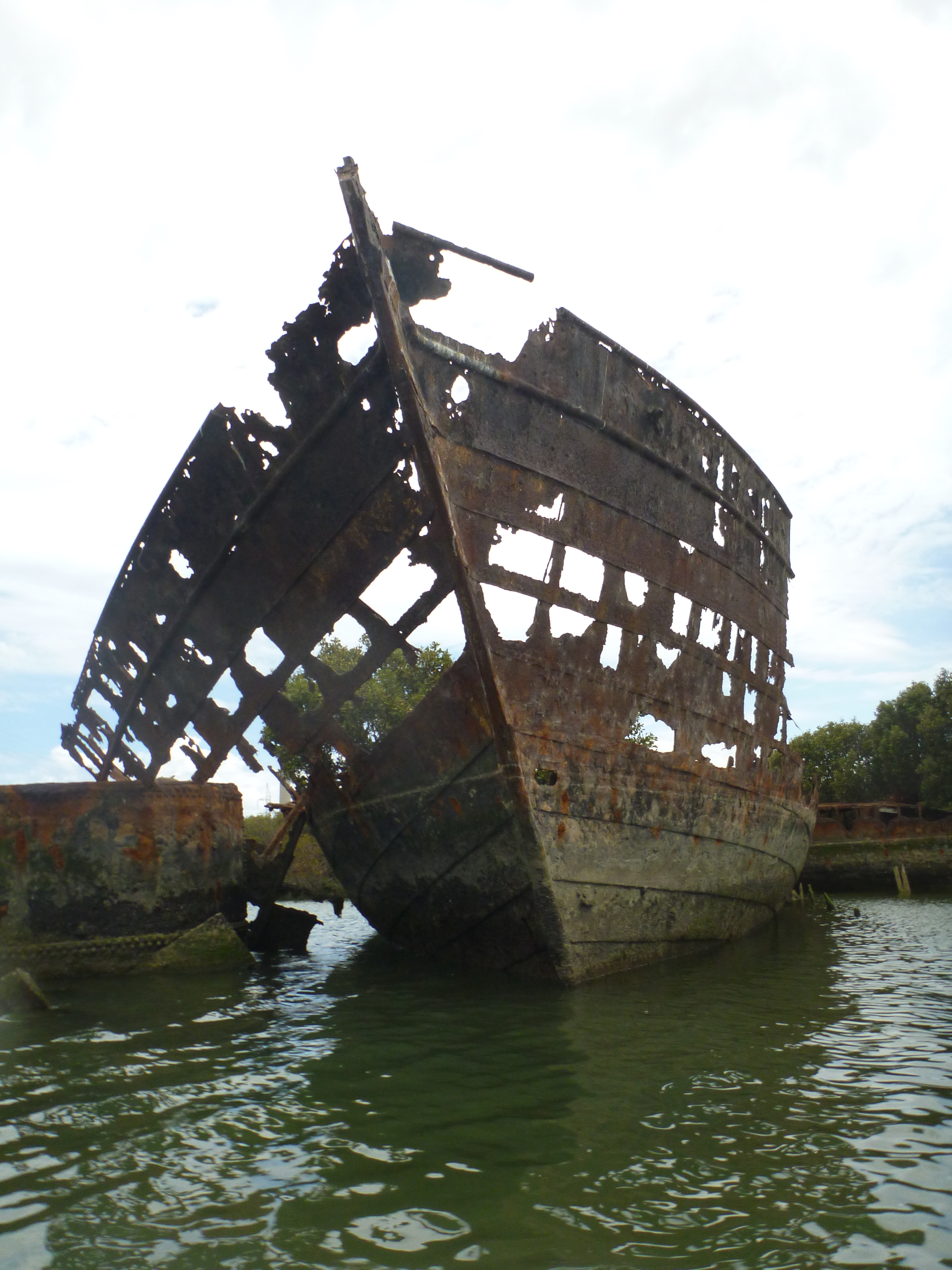 Over 800 shipwrecks remain sunken along the state’s coast, particularly concentrated around Kangaroo Island and in the Fleurieu and Yorke Peninsulas.

One of the challenges of uncovering information about these ships – and the stories behind them – is that recorded locations of shipwreck sites are frequently inaccurate.

To trace these long-forgotten shipwrecks, a not-for-profit team of shipwreck hunters called ShipShapeSearchers is turning to Geographic Information System (GIS) technology to develop digital 3D reconstructions of the ocean floor.

How the science works
ShipShapeSearchers archaeologist Alex Moss explains that the GIS technology developed by the team’s partner, Esri Australia, helps create 3D maps with multiple layers that can be ‘peeled back’ to reveal any ships that may potentially lie beneath.

“We start with data sourced from non-archaeological sources – including industry, government and research organisations – in particular those that have been conducted using remote sensing techniques,” Mr Moss said.

“The remote sensing techniques include sonar, satellite surveys and LiDAR – which uses light beams fired from a plane to measure ocean depth and terrain up to 30 metres below the water’s surface.

“GIS technology enables us to combine and process all of this information into a 3D model of the ocean floor that shows in intricate detail the different elements – whether it’s vegetation, rocks or sand – that it is comprised of.

“Researchers can use the technology to ‘fly’ in and out of the virtual model and peel back each of the element layers to ‘bring out’ the wrecks beneath.”

How history may benefit
In addition to identifying shipwrecks’ locations, this technology can also potentially help historians and archaeologists ascertain the hulls’ composition.

“The technology also helps archaeologists determine the types of materials the ships are made of, as well as their condition and age, making it easier to identify the wreck itself,” Mr Moss said.

To see what else may be revealed by these innovative methods, the ShipShapeSearchers team is currently testing the technology at a shipwreck graveyard at North Arm, near Port Adelaide. Here, more than 20 hulks are available for testing, all constructed in differing materials, historical periods, and environmental conditions.

“This provides an ideal laboratory for us to test our mapping technology and explore which processing and interpretation techniques work best for the detection of wrecks,” Mr Moss said. “Once we’ve established this, we hope to demonstrate technology that can be used to search for wrecks right along the Australian coast over the coming years.”

Dr Dipak Paudyal, a remote sensing and imagery expert from Esri Australia, believes that the 3D and GIS technology used by ShipShapeSearchers marks a potentially significant technological advance for history researchers and archaeologists.

“As an island nation with a strong nautical history, it’s important that researchers, historians and archaeologists use modern technology to gain a clearer view of where we’ve come from,” Dr Paudyal said.