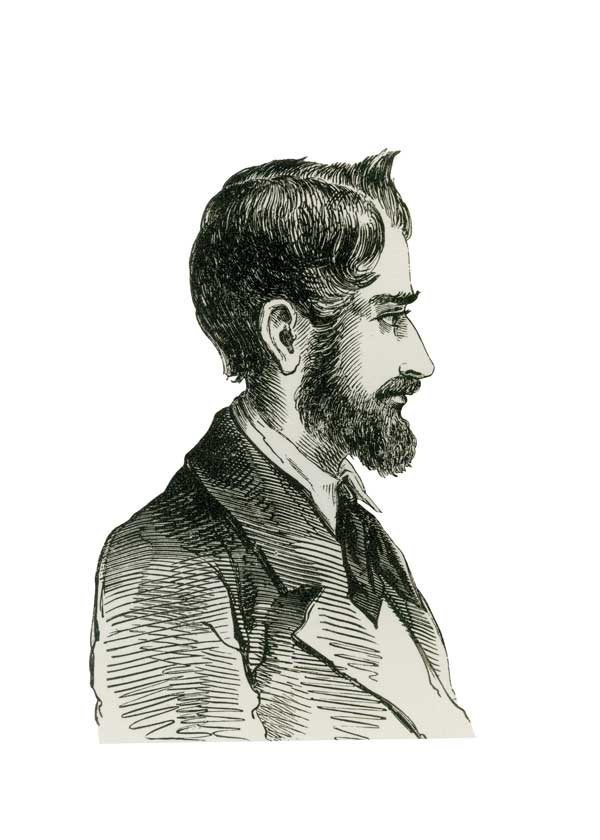 An early letter written by explorer Ludwig Leichhardt more than 170 years ago has been discovered by a librarian from the State Library of Queensland.

Librarian Lynn Meyers spotted the letter inside a book recently donated by a representative of the literary group, the Brisbane Johnsonian Club.

The letter, written in German on 25 January 1839, was addressed to Leichhardt’s friend John Nicholson, a wealthy Englishman whom he had met at university in Germany.

“The letter provides insights into Leichardt’s interests of that time – the rituals of Roman Catholicism, the current trends in Paris. It also demonstrates Leichardt’s relationship with William and John – particularly in his annoyance at not receiving a response from John,” Gavin said.

John’s brother William, another close friend of Leichhardt’s, is also mentioned. The two brothers gave Leichhardt moral and material support throughout his studies and beyond.

Indeed, William paid for Leichhardt’s passage to Australia in 1841, also providing him with clothing and a loan of 200 pounds. During his 1844 expedition, the explorer later commemorated William’s generosity by naming the Nicholson River in northwestern Queensland after him. Leichhardt noted in his expedition journal that this ‘generous friendship had not only enabled me to devote my time to the study of the natural sciences, but to come out to Australia.’ The letter was accompanied by an English translation by Ernst Marwedel of Toowoomba, dated to 1887. A signed photograph of Thomas Edison was also included in the letterbook.

The discovery was a timely one, as 23 October 2013 marked the bicentenary of Leichhardt’s birth.

For more on Ludwig Leichhardt, see our story on him in issue 8 of Inside History, where his biographer, John Bailey, explored the man, the myths, and his mysterious disappearance. Issue 8 is free to access here.