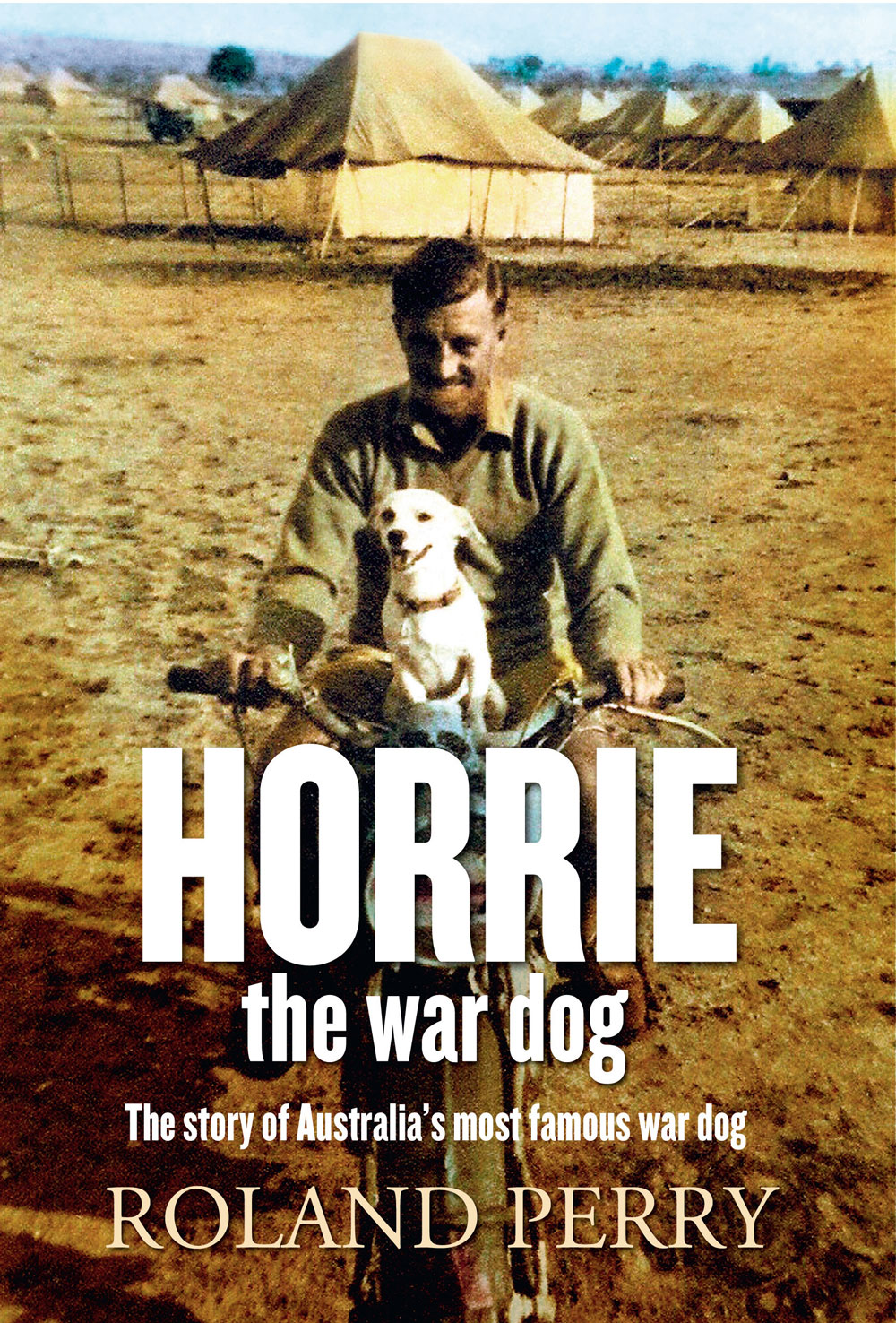 Home > Blog > Featured > A soldier and his dog: Horrie the WW2 dog

Jim Moody had dogs all his life. He loved them all and he was not about to give up his little mate to some official without a fight. He and a select group of relatives and friends, including some old army buddies, hatched a plan. Horrie was hidden in a series of safe houses and finally returned to Victoria while Jim did something that caused him great anguish as a dog lover — he visited various pounds and found a dog that looked very much like Horrie and purchased him for five shillings (about 50 cents). The small dog was taken home, fed, checked by a vet and found free of disease — and this was the dog that was handed over to the quarantine officials on 9 March. It really hurt Jim to do things this way, but there seemed no alternative.

The dog he purchased is the real hero of this story. He died so Horrie could live out his life with a friend of Jim’s on a farm in northern Victoria. While the controversy raged about Horrie’s death, Jim had to publicly maintain his grief at the loss of his dog. This grief was outwardly for the protection of his secret until everyone lost interest, but inwardly it was for the poor little dog with no name that no one wanted, and that he had to sacrifice. The story of the soldier and a dog who together successfully thwarted officialdom ended with a bittersweet conclusion.

Horrie is today remembered in a plaque to the 2/1st Australian Machine Gun Battalion in Brisbane’s Anzac Square.

Like to read more about Horrie’s life? Click here to purchase Horrie the War Dog: The story of Australia’s Most Famous War Dog by Roland Perry (Allen & Unwin, $27.99)