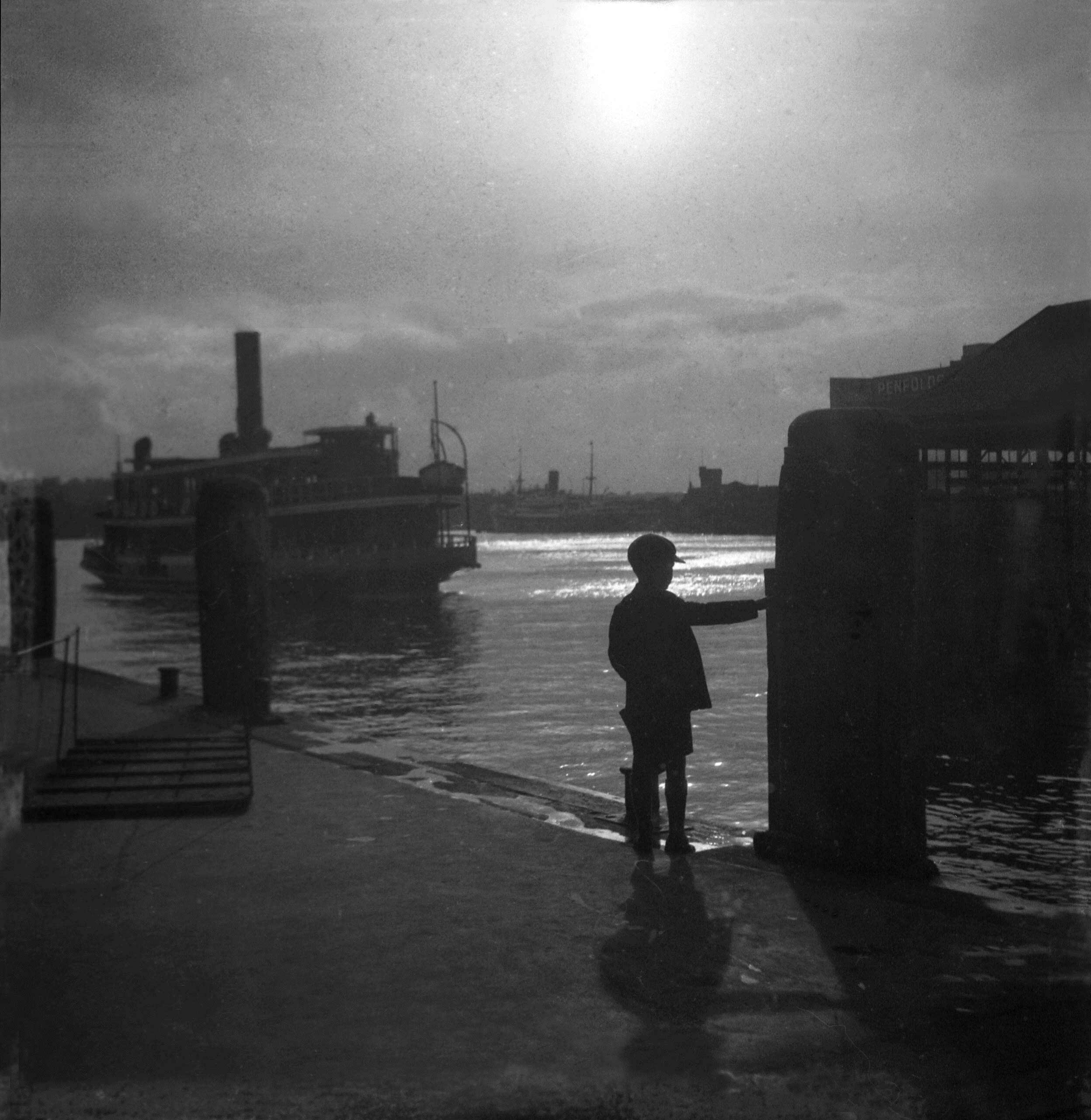 The new Sydney Oral Histories website showcases the voices of Sydney people past and present, and ensures that the everyday stories of Sydney life will no longer be lost to history. City Oral Historian, Dr Margo Beasley, speaks with Paula Grunseit.

With around 60 audio recordings and interview transcripts already available online, new recordings are being uploaded regularly. Containing full audio, transcripts and excerpts which can be easily searched by locality or specific subject topics, the collection is also divided into six easily accessible themes: Belief, Art and Culture, Shared Terrain, Shelter, Open all Hours and, Our City.

Dr Margo Beasley, who manages the oral history activities of The City of Sydney’s History Unit, explains that the six, overarching themes are of equal significance and offer a way of managing both old and new material. They also allow exploration of the City of Sydney’s diversity.

Says Dr Beasley: “What we’re trying to do in all our projects is to get a really broad spread of interviewees so that we get different age ranges, genders, cultural diversity, and classes, so that anybody who goes back in 50 or 100 years’ time to look at our collection will get a fairly good idea of the kinds of people who lived in Sydney at that time.”

The new website will appeal to researchers in any field of history and also to the casual browser. Dr Beasley says: “I think the really good thing about oral history is that it’s probably the most accessible form of history. People really like it because it’s just like listening to somebody having a conversation so there’s no impediment and we’ve structured the website so it has an edited excerpt (90 seconds or so) from each interview for quick browsers or even for children, who might like to listen to a story here and there. The really dedicated researcher can go in and get the entire audio and an entire transcript. We provide both because both are equally useful.”

The interviews capture aspects of Sydney life not commonly found in historical records, as well as disappearing jobs, such as bookbinders, film projectionists and film processors. “We interviewed a range of people doing different kinds of jobs”, Dr Beasley says. “For example, we interviewed a bike courier because the present is also history, or it rapidly becomes history, so I don’t see any difference in what happened yesterday or what happened today.”

The Belief theme is more abstract. “It’s about what people think and believe,” says Dr Beasley. “It allows us to demonstrate that the city is a place of countless different kinds of mindsets about the ways in which you understand the world.”

Shared Terrain is about Urban Ecology. “That is quite an important theme within the City of Sydney because it’s a very green, forward-thinking council as far as environmental issues are concerned,” Dr Beasley says. “And it’s an enduring theme in the history of humanity, the way in which human beings experience the natural environment. Shelter is about housing and issues around housing. It allows people to speak about where they live, why they live there, their history in that place. The themes also fit within the Council’s Sustainable Sydney 2030 Strategic Vision. So these themes fit and work for the past as well as for the future.”

The Special Nature of Oral History
Dr Beasley believes that oral history differs from other forms of recording and collecting history because it offers a special perspective.

“What oral history encourages is the idea that history is not a fixed factual thing”, she says. “History is really about the meaning that people make of things that have happened. So, it’s about the experience of the past rather than about any kind of literal truth. It’s about human beings and the way they understand the past as opposed to a piece of paper as a document that claims to tell you the factual truth.”

In terms of deciding what to include in a collection, the emphasis is on the user and on access. Says Dr Beasley: “We think that oral history is a historical document like any other historical document and its usefulness is determined by the person who uses it, not by a judgement that we might make about how useful it is. We leave that up to the judgement of the user.”

Oral History for Family Historians
So, how is the new website and oral history in general, relevant for family historians? Dr Beasley says: “I think the site is extremely relevant for family historians. Some people may find they have some relatives there. Aside from that, we try to get people to talk about not just about the theme at hand but to introduce themselves and give a sense of who they are, where they come from and often that involves providing a lot of information about their own families.”

“For example in the Belief section, a lot of people talk about what kind of beliefs they grew up with, what their parents were like, where they live, which church they went to and so on. So as general kind of background, contextual knowledge for people who are researching their own family history, I think they’ll probably find it very interesting. In general, I think interviewing people is a fantastic thing to do. It can be very nice for your family relationships to sit down and talk to your relatives about everything under the sun.”

As for the long term goals for the project and its future vision, Dr Beasley says the outlook is positive. “In time we hope all of our interviews will be on the website and I certainly hope that the whole collection continues to expand. I think because of the kind of the city that Sydney is — very large, very diverse, increasingly influential not only in Australia but in other parts of the world — I think it means that if we get quite a large collection up there and ultimately we will, it can be one of the really rich oral history websites, globally,” she says.

“There’s nothing to stop us from having a dedicated History program and having a dedicated Oral Historian” she adds. “That means that really we can go on planning in theory, in perpetuity. Of course one doesn’t know what the future holds but I anticipate that this project will be here for some years ahead.”

Get involved: help City of Sydney identify WW2 Indigenous stories
The City of Sydney is seeking oral histories from former or current Indigenous servicemen and servicewomen to share their stories of war and peace. Aboriginal artist and curator Fabri Blacklock will select up to 20 oral histories to take pride of place on the new oral history website with audio recordings, transcripts and photographs. Click here to find out more.