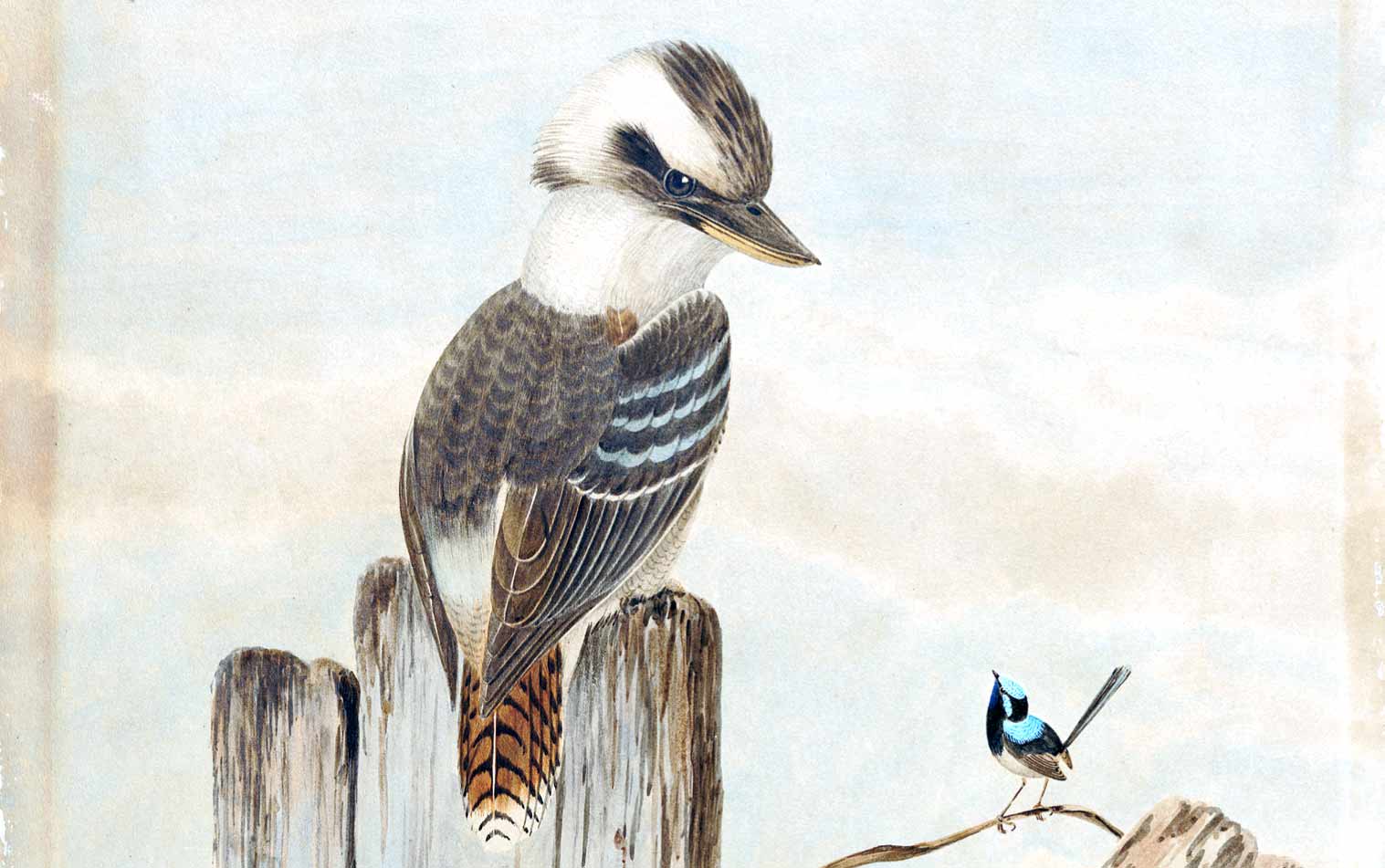 Our Annual 2013 digital edition brings together our most loved stories from the past year. Each one featured here showcases what Inside History magazine is all about — engaging, inspiring articles, with practical tips to help social and family historians, all presented with beautiful images of the highest quality possible.

Inside History magazine’s Annual 2013 digital-only edition is a bumper 86 pages and retails for $6.49. Now available worldwide on the Apple and Zinio digital newsstands. Click on the links below to view and purchase for your summer reading. I hope you enjoy some of the best of Inside History magazine from 2013!

We revisit one of our most popular stories of the year — Ned Kelly’s secret love. Hear from a descendant of the woman in the spotlight and read how he’s pieced together the incredible story. Then, author Peter FitzSimons talks about his new book on the bushranger, and what it’s like to write about an icon. We also look at the importance of the Murray-Darling river system, and the stories that have survived. We visit Italy to look at a proxy marriage between an Italian bride and an Aussie groom.

We trace poet Henry Lawson’s footsteps as a young man in Sydney, and look at Irish immigration in the 1800s. As the centenary of World War One approaches, read about the first men who landed on Gallipoli that fateful day. What historian Professor Peter Stanley has discovered will surprise you. Then we look at the amazing diaries of servicemen and women who survived the war, with exclusive extracts from the diary collection at the State Library of NSW. On a lighter note, we visit the heritage hotspots of Western Australia, look at the history of carriages, and offer tips on searching passenger lists from the 19th century.

All this and much more. Click on the images below for more on some of the stories.