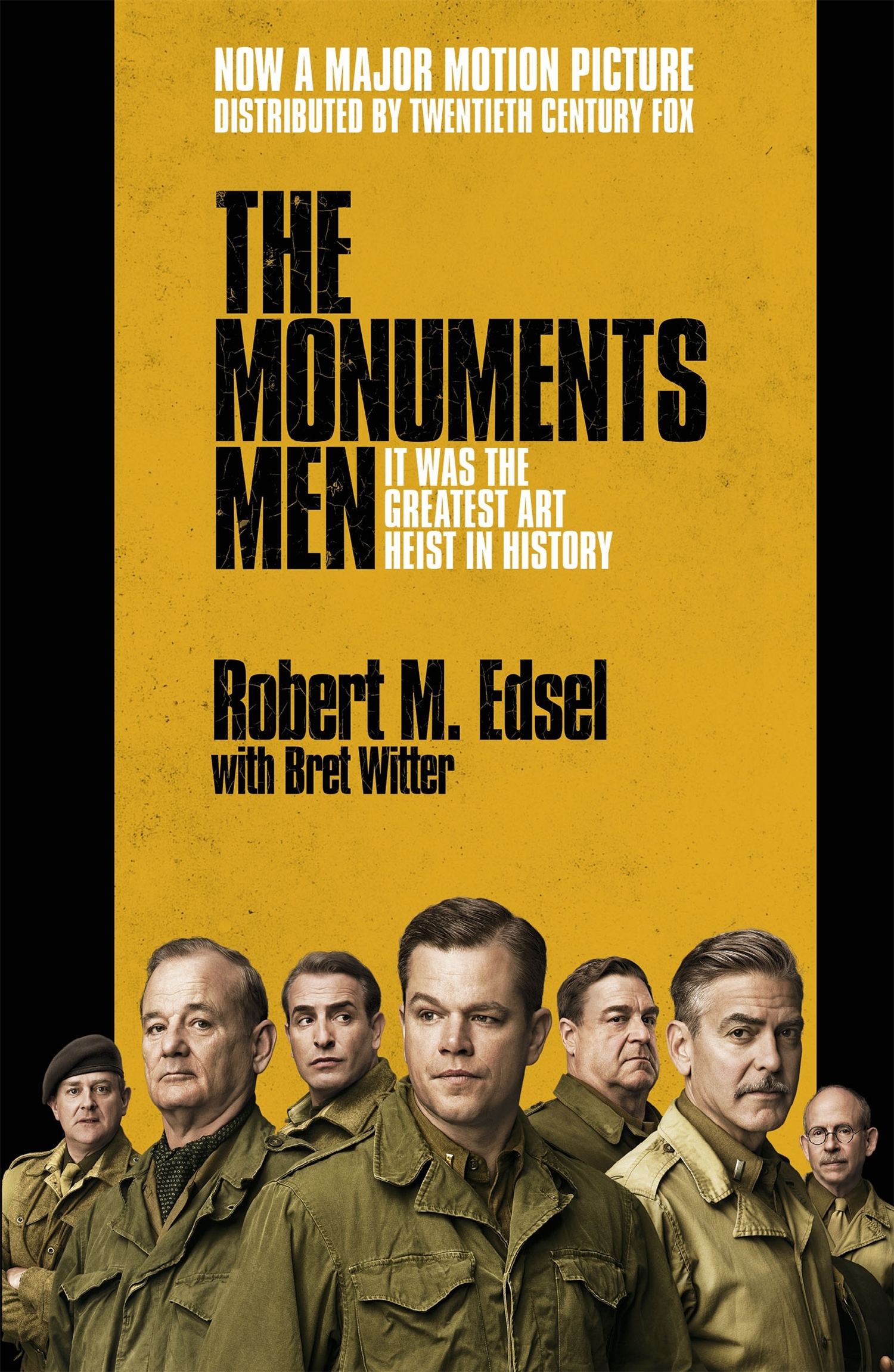 We chat to the Hollywood superstar about the real-life Allied mission that inspired his film, The Monuments Men. He directed, co-wrote and starred in the film, playing the leader of the World War II mission that helped save millions of art treasures looted by the Nazis.

Here is a snippet of what George Clooney had to say about the World War II mission and the value of history:

Inside History: In the film, your character Frank Stokes is based on the real Lt. Commander Stout who led a group of art historians and curators on a dangerous mission that wasn’t about fighting the Nazis but saving art treasures. Why was that significant?

George Clooney: Stout and the rest of the team put their lives at enormous risk to save great works and make sure that this massive cultural heritage was defended and that that was just as important as recapturing cities and defeating the Nazis on the battlefield.

Most of the men who were part of the mission were middle-aged guys, scholars and art experts, who had no military experience whatsoever but still wanted to get involved…

The men who went on the mission to rescue those art treasures understood that those works were of unimaginable cultural importance and reflected European identity and history itself.

Art is the timeline of our lives and we can trace our origins and see where we were as human beings. Those objects are all we have of our collective past. The mission involved saving the culture of that generation and that of past generations and societies. When you lose those works, you risk losing your identity.

Read the full interview in the current edition, Issue 21, out now! Click here to grab a copy online.

The Monuments Men were a group of men and women from thirteen nations, most of whom volunteered for service in the newly created Monuments, Fine Arts, and Archives section (MFAA). Most had expertise as museum directors, curators, art scholars and educators, artists, architects, and archivists. Their job description was simple: to save as much of the culture of Europe as they could during combat. From 1943 to 1951, 350 or so men and women from thirteen Allied nations served as the men and women of the MFAA of the Allied armed forces. But during the thick of the fighting in Europe, from D-Day to V-E Day, when Germany surrendered, there were only sixty-five Monuments Men operating in Europe. Sixty five men to save and find millions of cultural items before the Nazis could destroy them forever.