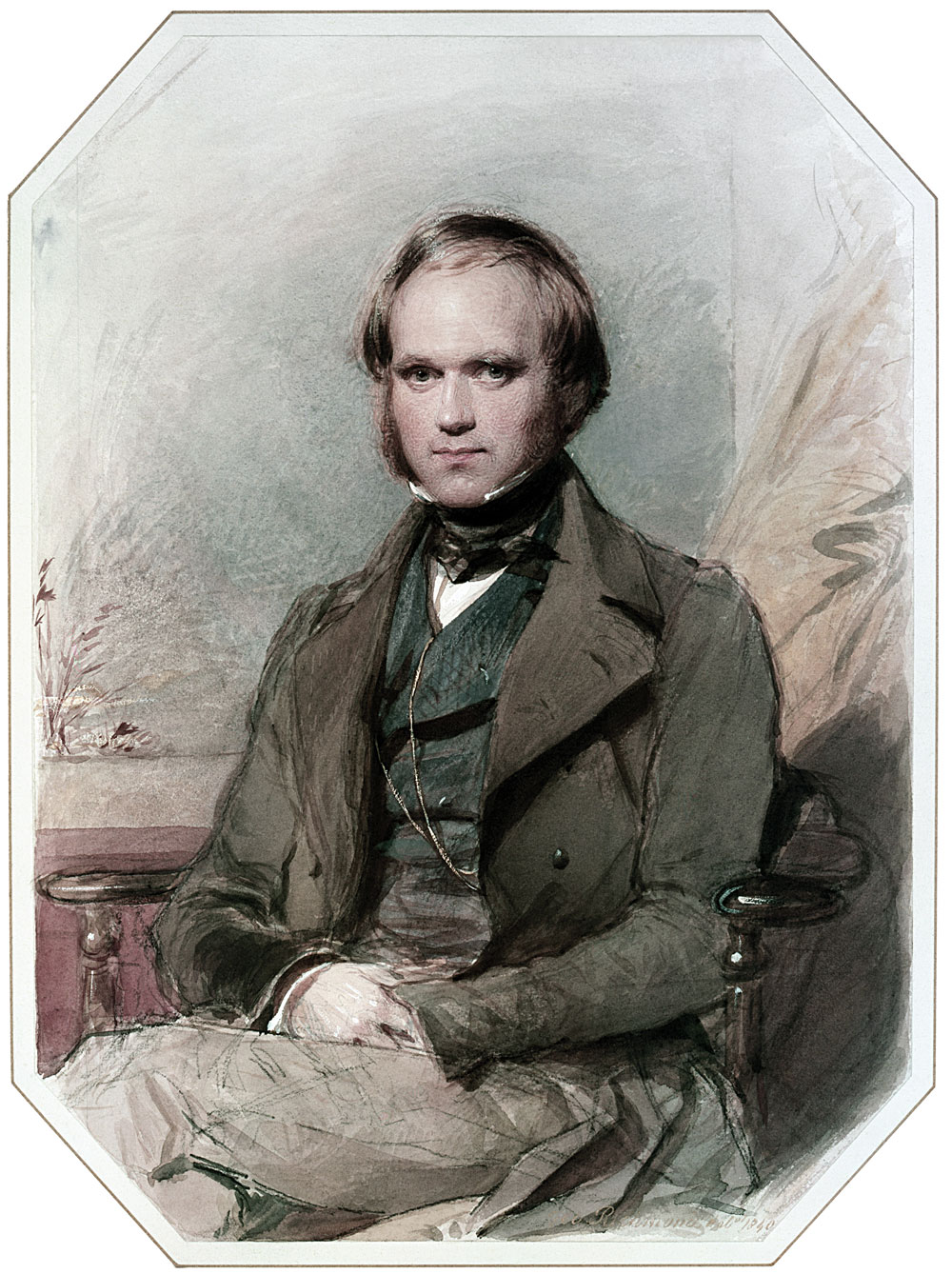 The disease Charles Darwin suffered from throughout his life has baffled researchers for generations. But a Melbourne pathologist may have solved this 19th-century mystery, by looking at Darwin’s maternal family history, as Graeme O’Neill exclusively reports for Inside History.

Here is a sneak peek into Inside History‘s cover story for issue 23 – and into the life (and death) of one of the most important 19th-century thinkers.

Plymouth, England, Boxing Day, 1831: HMS Beagle lay at anchor in the Barn Pool, on the Cornwall side of the Tamar River. After an extensive refit, she was provisioned and ready to sail at 11am the next day, on a two-year mission to chart the wild coastlines of Tierra del Fuego and Patagonia for the British Admiralty.

On board, the young English naturalist who had been lodging in Devonport for the past two months, waiting for the Beagle to embark on its delayed 13,000 kilometre voyage to the frigid waters of southernmost South America,
was assailed by a rising sense of panic.

Charles Darwin, not yet 23, had signed on as gentleman companion to Captain Robert FitzRoy, paying £39 pounds per year for the privilege of dining with FitzRoy in his cabin, and providing erudite conversation during the
scheduled three-year voyage. He was not appointed as the ship’s naturalist until the Beagle reached Rio de Janeiro, and the original appointee, Robert McCormick, resigned and left the ship, recognising young Darwin’s great skill as a collector and observer of nature.

Before the Beagle sailed from Plymouth, Darwin confided to his diary about his state of mind, and his concerns about his health:

These two months at Plymouth were the most miserable which I ever spent, though I exerted myself in various ways. I was out of spirits at the thought of leaving all my family and friends for so long a time, and the weather seemed to me inexpressibly gloomy.

I was also troubled with palpitation and pain around the heart, and like many a young ignorant man, especially with a smattering of medical knowledge, was convinced that I had heart disease. I dared not consult any doctor, as I fully expected to hear the verdict that I was not fit for the voyage, and I was resolved to go at all hazards.

Two centuries after Darwin’s birth, this passage in his diary would become a key exhibit in another chapter of modern medical science’s enduring quest to diagnose the mysterious malady that afflicted Darwin throughout his adult life.

Read the full account in issue 23 of Inside History magazine.