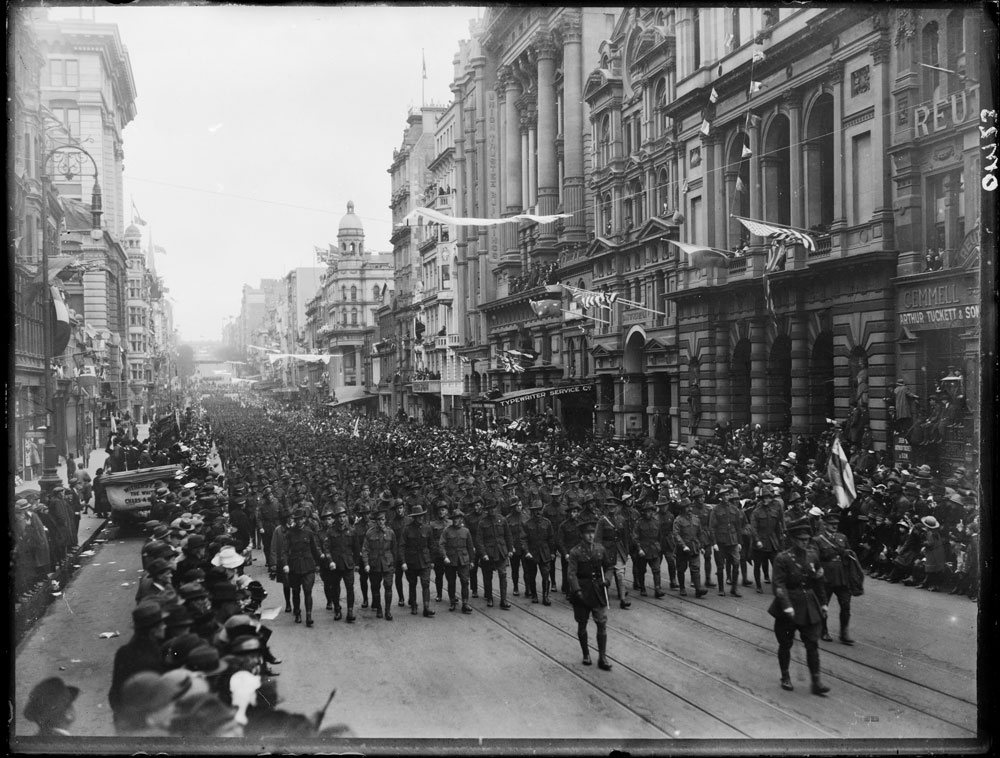 Home > Blog > Featured > Where to start? :: Finding your World War One ancestors

In this significant year, the centenary of the Gallipoli landing, many of us will begin to wonder if our ancestors were involved in the First World War. But how and where should you start your research? Penny Edwell from World War One Link has some helpful hints and tips on how to research your Great War ancestors.

The best thing to have when you start out searching for your World War One ancestors is their surname and their military service number. Knowing their service number will help particularly if you are searching for information on an individual who has a common surname.

The personal service record will tell you the dates of enlistment and discharge, ships sailed on, any medical issues, time spent in hospital, medals awarded, promotions and the different units in which a person served. In general these records run to about 20 pages for army personnel, but are often longer. Navy personnel records come in the form of index cards that generally only offer two pages of information. If you are having difficulty understanding military terms or acronyms, the Australian War Memorial has a handy glossary to assist.