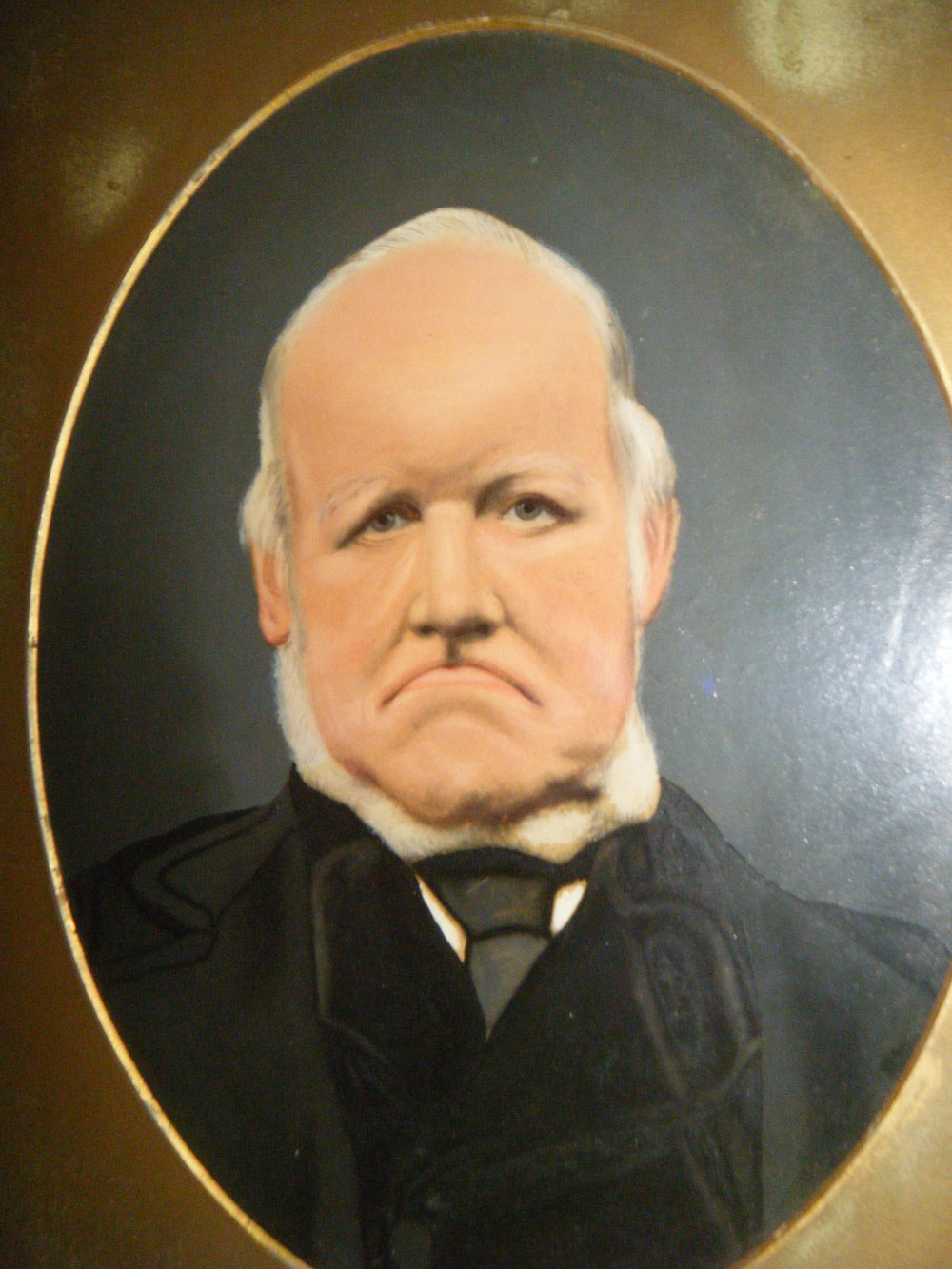 In every issue of Inside History magazine, our resident experts answer our readers’ queries and help solve their brick walls.

Shortly after we sent issue 27 of Inside History to the printers, we received the letter below from a reader named Christine, who shared a wonderful portrait of a chap from her family tree – she just wasn’t sure precisely which chap, and requested that Inside History publish an expert guide to decoding old family photographs of male ancestors. Little did she realise that the upcoming Mar-Apr edition, issue 27, featured that very expert guide!

Read on to see how Jayne analysed the photograph of this mysterious gentleman and solved the puzzle thanks to two key clues: his distinctive facial hair, and the knot of his tie.

Question from Christine:
A painting (below) is causing a friendly dispute among our family. We are endeavouring to date when it was likely to have been done.

Opinion favours Richard Simmonds (1832–1908), who married my great great grandmother in 1866 in West Bromwich, England, and migrated to Maitland, New South Wales in 1879. He was described as a miner on his death certificate on 17 March 1908.

The other candidate, Isaac Blewitt (1819–1884), was born in Staffordshire, England. He held various labouring occupations and was a railway truck loader at the time of his death.

I enjoyed Jayne Shrimpton’s recent article “Hair apparent: A hundred years of hairstyles” (Inside History, issue 25). It was most enlightening and an excellent guide to dating photographs of females.

If we had a similar descriptive checklist to work through like that Jayne provided in her article then we may be able to get closer to sorting out the subject of the painting. It would be great if Jayne could comment on such aspects as clothing, hairstyle and variations in beards, whiskers and moustaches.

This gentleman is formally dressed in what looks to be a black frock coat and velvet waistcoat. There are two key fashion-dating clues here. His beard is the early style of beard, grown continuously from the sideburns beneath the chin: introduced c.mid-1850s, elderly men often retained this beard for the rest of their lives.

More helpful is the form of his wide-knotted tie: called the ‘four-in-hand’, this came into vogue in the late 1860s and this was fashionable chiefly during the 1870s. So the 1870s is the most likely date for this portrait.

This originally appeared in issue 28 of Inside History. For more expert advice, click here to order a copy.