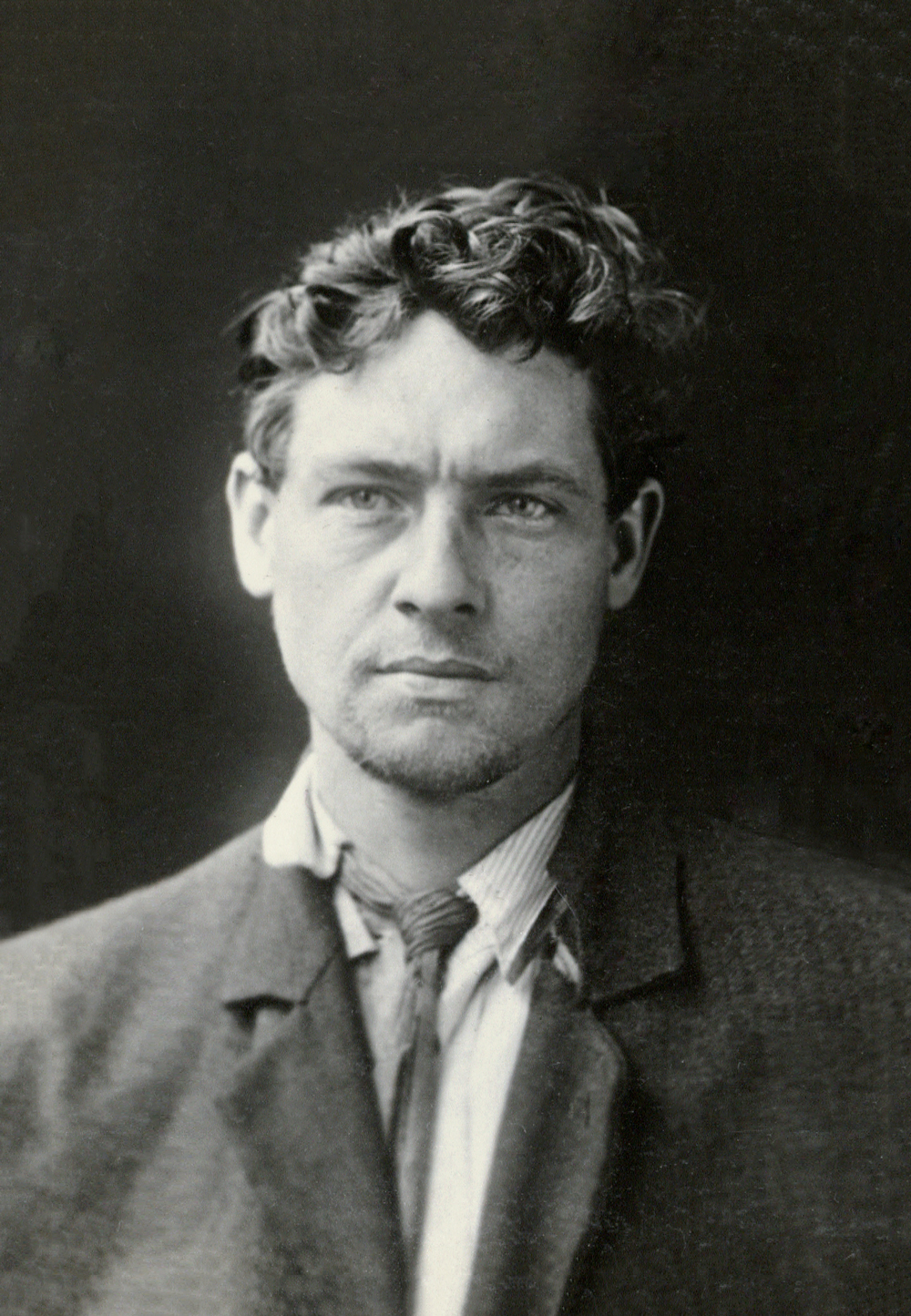 Claude Limonaire had been a mystery to his descendants — even his daughter — for decades. Historian Peter Edwell discovered more than he bargained for when he decided to research his great grandfather’s life, as he reveals  in this excerpt from our May-June 2016 issue.

On a cool morning in mid September 1920 a troubled young man stared at the lens of the official photographer’s camera in Goulburn Gaol. As the shutter clicked his gaze was momentarily averted, perhaps reflecting on how it had all come to this. “Turn left” was the next command; his profile satisfactorily captured, he was escorted back to a cramped and foreboding cell.

The last few months had been tumultuous. Indeed, the last five years had seen turmoil and adventure beyond his imagination as a boy growing up in rural Queensland. Two weeks earlier Claude Limonaire had been convicted of the crime of bigamy in the Newcastle Quarter Sessions and sentenced to 12 months hard labour. His ‘marriage’ in February 1919 in Sydney had been discovered by his wife in Bathurst and the law had finally caught up with him.

Thoughts turned to his young daughter as he stared at her name tattooed on his right forearm. Born to his wife Margaret Medaris in May 1917, he had seen the little girl briefly in Bathurst after returning from the Western Front in August 1918. Would he see her again? What would she think of him? Would she even know of him?

When my grandmother, Linda Edwell née Limonaire, died on 26 April 2007 I was living in Rome, trying to finish a book I had been working on for many years. Work had precluded any detailed previous investigation of family history but Nan’s death sparked a renewed interest in the mystery of her father’s identity. She had pondered the identity and fate of Claude her whole life but had only met dead ends when she sought answers.

All of this changed in 2009 when I discovered a newly digitised World War One service record in the name of Claude Limonaire. This discovery would mark the beginning of a process by which much of the early life of Claude Limonaire would be revealed. If his daughter knew nothing of his life, her descendants would, and some of the details would be troubling.

Claude Limonaire successfully enlisted twice in the Australian Imperial Force (AIF). The first enlistment in March 1916 saw training in the 53rd Battalion at Bathurst. It was here that he met Margaret and married her on 18 July 1916. The following month he was discharged with knee problems.

Within eight weeks he tried to enlist again, seemingly without the knowledge of his wife. In all, there were three failed attempts to enlist, including one in the very last days of the war. He was accepted again for enlistment at Wollongong in November 1916 and by the end of the month was on the way to England, perhaps unaware that his wife was three months pregnant.

The enlistment applications were both revealing and misleading at once. In one the birthplace is listed as Geraldton, Western Australia and in another Paris, France. Would the service record add to the mystery rather than solving it?

In the midst of a sea of enlistment details, medical reports and official forms, four private letters emerged which would finally address the unanswered questions of almost a century. In July 1917 a woman named Martha Beutel from Coominya in Queensland had written to the army inquiring as to the welfare of Claude:

“It will be a great load off my heart to know his whereabouts. Thanking you kindly for any word you can give.”

The response indicated he was with his unit. A few months later Martha’s father, Tobias Teichmann, also wrote inquiring of Claude’s welfare, revealing in the process that Claude was his son and that his correct name was James Samuel Teichmann.

Birth and marriage records revealed that James was one of seven children born to Tobias and Josephine Teichmann and that he was seven years younger than he purported to be. The Teichmann family was of German origin and lived in Fernvale near Ipswich.

James had married Rose Trims in February 1914 and their baby was born three weeks later. Ronald James Teichmann died in the first few days of 1915 at the age of 10 months. His headstone in Southport General Cemetery ends with the familiar words of Jesus in Matthew 19:14, “for of such is the kingdom of heaven”.

James Teichmann was a young man running from sadness and responsibilities in Queensland when he joined the army in New South Wales and married an unsuspecting older woman in Bathurst. His grieving wife Rose appears not to have heard from him again.

Read the full story of Claude/James’ troubled life – and how his descendants unravelled the mystery of his identity – in the May-June 2016 issue of Inside History magazine.