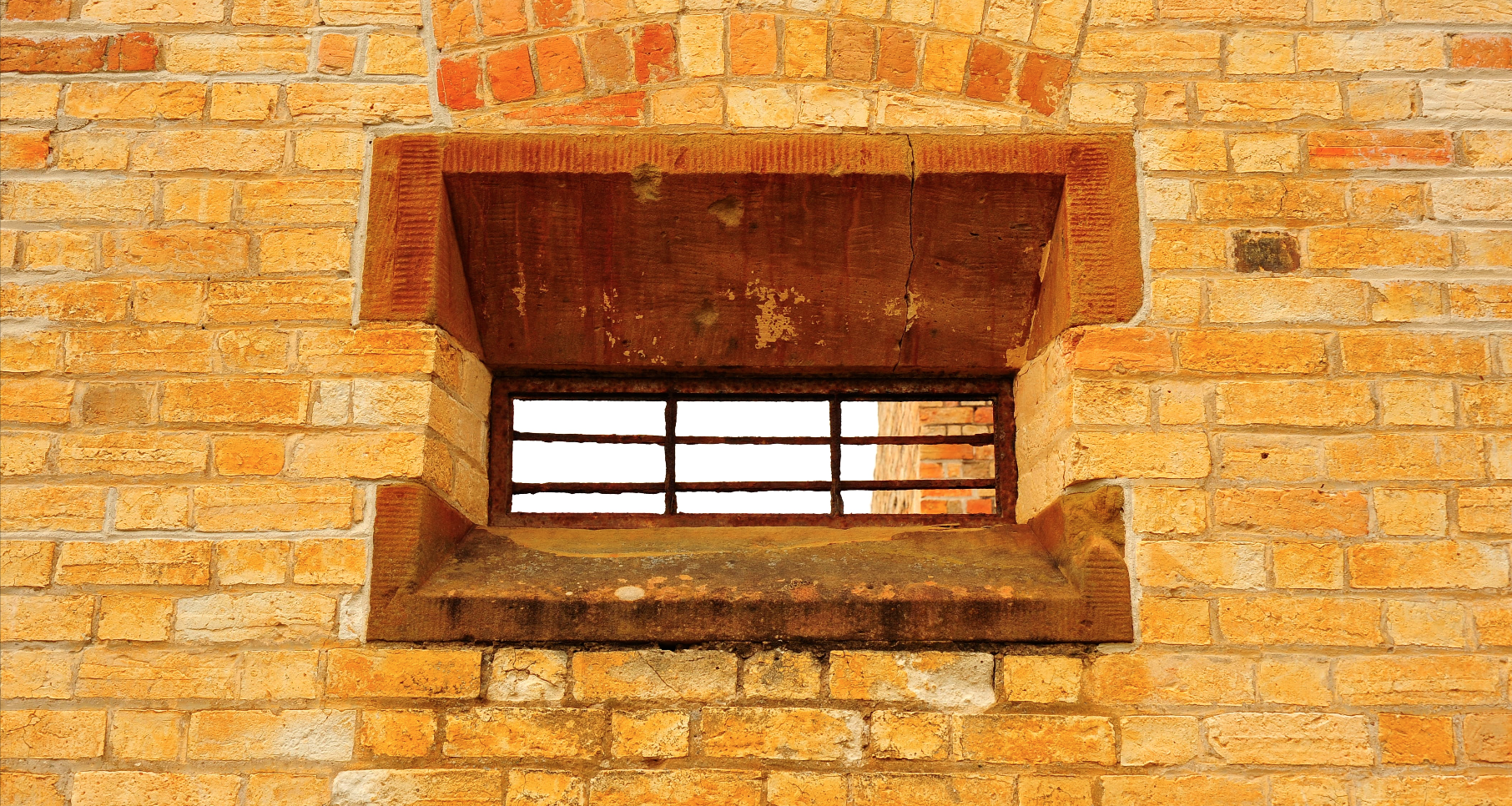 He has struggled through the surf of mist,

Heard the wind trample the hills,

Felt the cold, companionable earth beneath his feet

And smelt, through the leaves of the eucalypts,

The brief, disorientating drug of freedom.

But, now, in the damp, stone walled darkness,

Only his halting breath and the snap of his chains

He smells his sweat,

Feels its needles prick his skin

And the walls, rough as sandpaper, against his back.

Soon, dawn will smear the outside world with red.

He will hear the prisoners’ taunts as he is marched out,

The sharp, in drawn breath of the watchers,

Then, the hiss of the lash as it searches for his flesh.