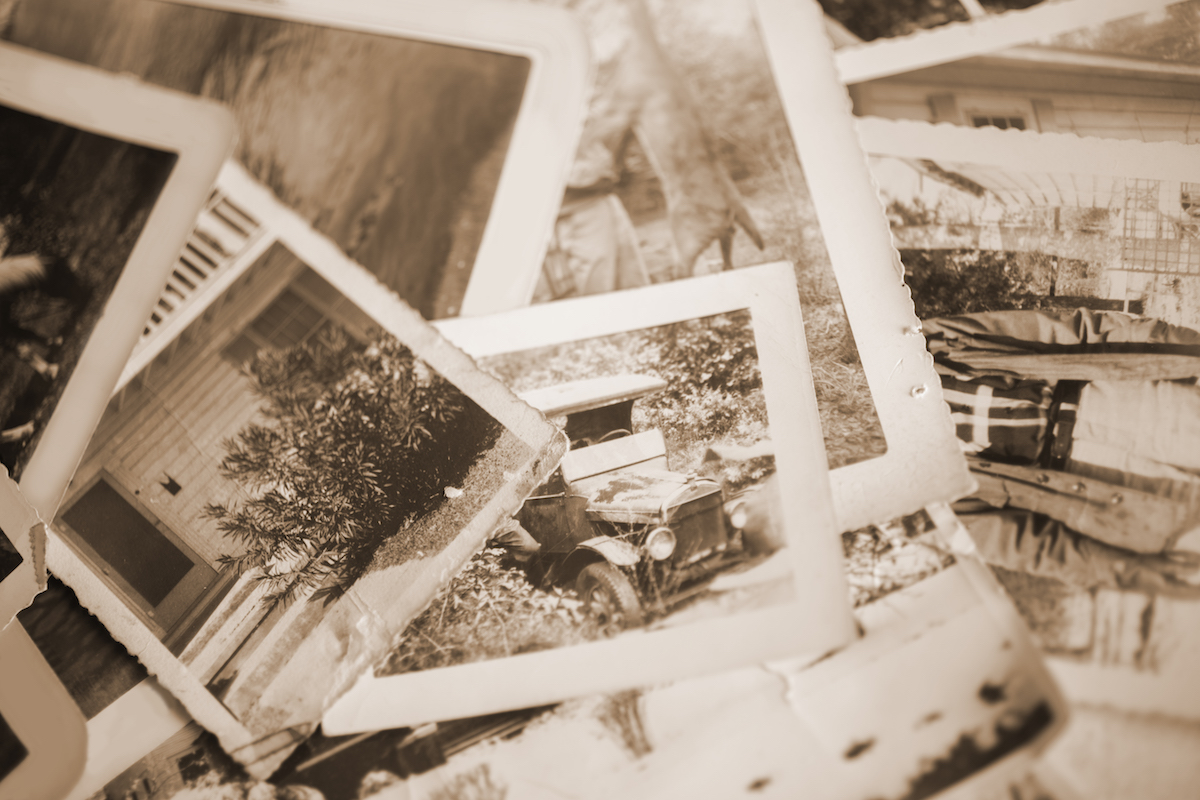 As discussed in Traces Edition 10 by Sandy Guy, what were once booming towns across Victoria are now considered forgotten ghost towns. Whilst lacking a flourishing population, these eerie settlements boast history waiting to be discovered.

Located just 37 kilometres west of Geelong, Steiglitz’s population amounted to 2000 during its glory days in 1850. The future prosperity of the town allowed for schools, hotels, police quarters, churches and banks to all be constructed. This ground to a halt as gold was elusive and took the population elsewhere. With new advancements in mining technology introduced, a resurgence of residents returned in the 1890s. This allowed for libraries, a local newspaper, racetracks, sporting clubs, billiards halls and even pie stores to be created to cater the growing population.

Whilst the boom seemed promising, across 60 years these numbers dwindled, leaving a mere 150 living in the town during the 1950s.

Now, the town is part of the Steiglitz National Park and was proclaimed in 1979. The town truly exemplified the population patterns in following the gold trail. When visiting the now ghost town, only a few historic buildings still stand. The courthouse, post office and few historical homes are on display as well as your own opportunity to pan for gold as if you were in the era.

The Haunted Stream is a small river that winds down the Tambo Valley and merges into the Tambo River. Alluvial gold was discovered in the area, which, similarly to Steiglitz, brought a flock of potential residents. The township, later called Sterling, was established in 1892, which ultimately allowed for the construction of houses, businesses and schools.

By 1920, the township reached its end, with minimal access to this day. Abandoned mine shafts are visible via four-wheel driving along the Haunted Stream track, off the Great Alpine Road near Tambo Crossing. Be prepared though, 54 rivers need to be crossed along the way!

Want to uncover more of Australia’s past? Subscribe to receive a copy of Traces magazine.