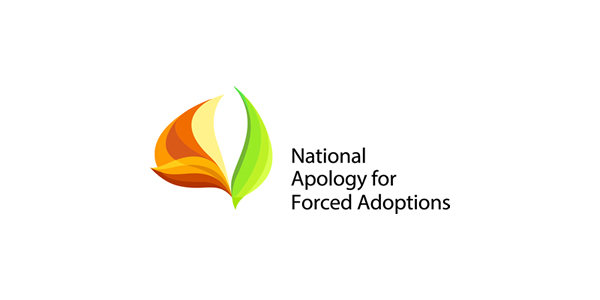 Home > Blog > Featured > Prime Minister’s apology to those affected by forced adoption. National Archives of Australia to record their stories.

Prime Minister Julia Gillard today apologised on behalf of the federal government to parents, children and others affected by forced adoption. The Senate inquiry into forced adoptions found that during the 1950-70s approximately 225,000 children were removed from unmarried mothers in Australian hospitals shortly after birth.

Following the Prime Minister’s apology to people affected by forced adoption practices today, the National Archives of Australia will create an exhibition and website to record personal experiences and increase awareness and understanding within the community.The idea stems from recommendation 20 in the Senate inquiry report on the Commonwealth Contribution to Former Forced Adoption Policies and Practices: that the Commonwealth commission an exhibition documenting the experiences of those affected by former forced adoption policies and practices.

‘We recognise the sensitivities and responsibilities around the issue of forced adoption and feel very privileged to have been tasked with a project which enables those affected to share their experiences,’ said National Archives Director-General David Fricker. ‘It is important to give people a voice and for the community to recognise the ongoing impact on individuals of this part of our recent national history.

‘We feel a great sense of responsibility in leading such a high-profile national project and are aware of the deeply personal nature of the stories that people may wish to share.’

The National Archives plans to launch the website on the first anniversary of the formal apology in 2014, and to open the exhibition on the second anniversary in 2015. The project will also include a national tour of the exhibition.

The National Archives is inviting anyone affected by the practices and policies of forced adoption in Australia to contact them through their website: http://www.naa.gov.au

‘We would be very interested to receive expressions of interest from anyone who would like to contribute to the project,’ said David Fricker. ‘I want to assure everyone that all information will be handled in the strictest confidence and used only if individuals have given their permission.’

In our Issue 15: Mar-Apr 2013 edition of Inside History magazine, we talk about the Forgotten Australians and child migrants, click here to read more.