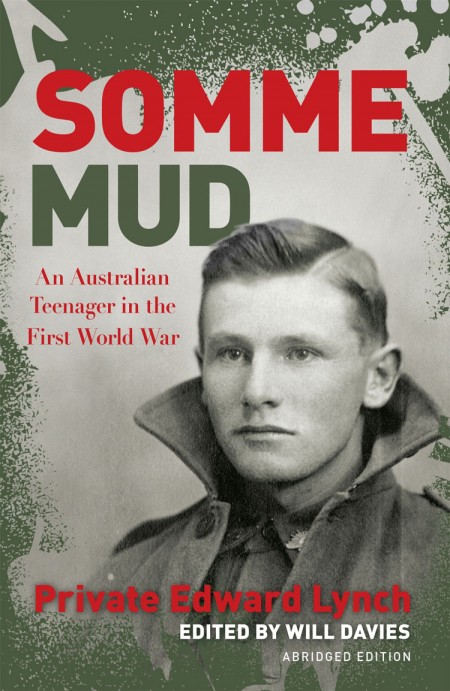 Private Edward Lynch was just 18 when he enlisted in the army. When he returned to Australia almost three years later, he wrote Somme Mud, a vivid account of the horrific realities of trench warfare from an ordinary infantryman’s point of view: the traumatised soldiers and ravaged landscapes, the curious mixture of hatred, empathy and admiration for the equally naive enemy soldiers, the disillusionment and the camaraderie. Lynch’s candour and down-to-earth wit make Somme Mud engaging for any reader, while archival photographs, a full glossary and editor Will Davies’ explanatory chapter introductions make this edition an illuminating text for students. As well as a memoir of one man’s experience of war, Somme Mud is an evocative record of the language and attitudes of early twentieth century Australia.