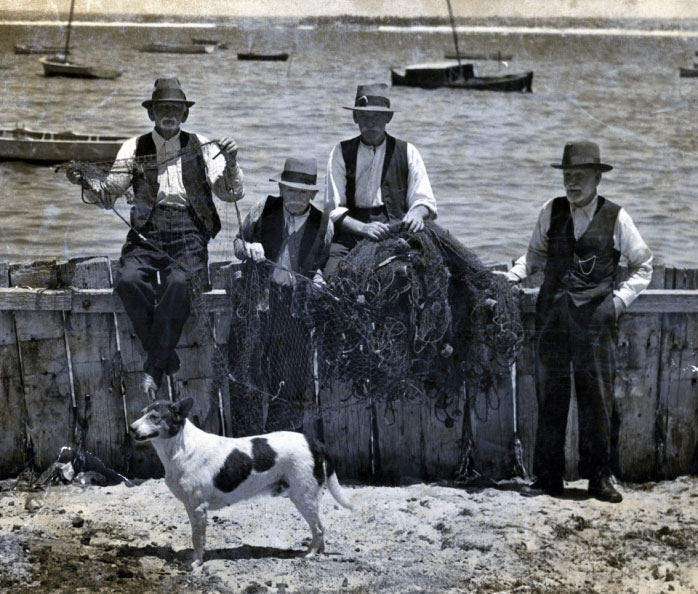 In Captain Cook’s account of the English landing at Botany Bay in 1770, he noted a ‘fine freshwater stream’ with ‘fine meadows’ along its banks. This ‘stream’ came to be known as Cooks River.

This year, the Dictionary of Sydney delved into the stories surrounding this important estuary through their project entitled ‘Fine Stream, Fine Meadow: The Cooks River’, which spans 14 stories linked to the Cooks River as it flows through to Botany Bay.

Partnering with three local council areas, the City of Botany Bay, Marrickville Council, and the City of Canterbury, the Dictionary engaged local historians, authors and researchers to document some of the buildings, people and events that have shaped the history of Cooks River in southwest Sydney.

Together, they helped trace the transition of Cooks River from a tranquil hunting ground and water source for the Eora people to its status today as a polluted river surrounded by high density inner city suburbia.

The resulting articles have been integrated into the Dictionary of Sydney’s website and enhanced with multimedia and contemporary depictions of the area, and are now online. Click here to view the articles.

The collection includes works by the late Lesley Muir whose essays on this part of Sydney’s history form the project’s centrepiece.