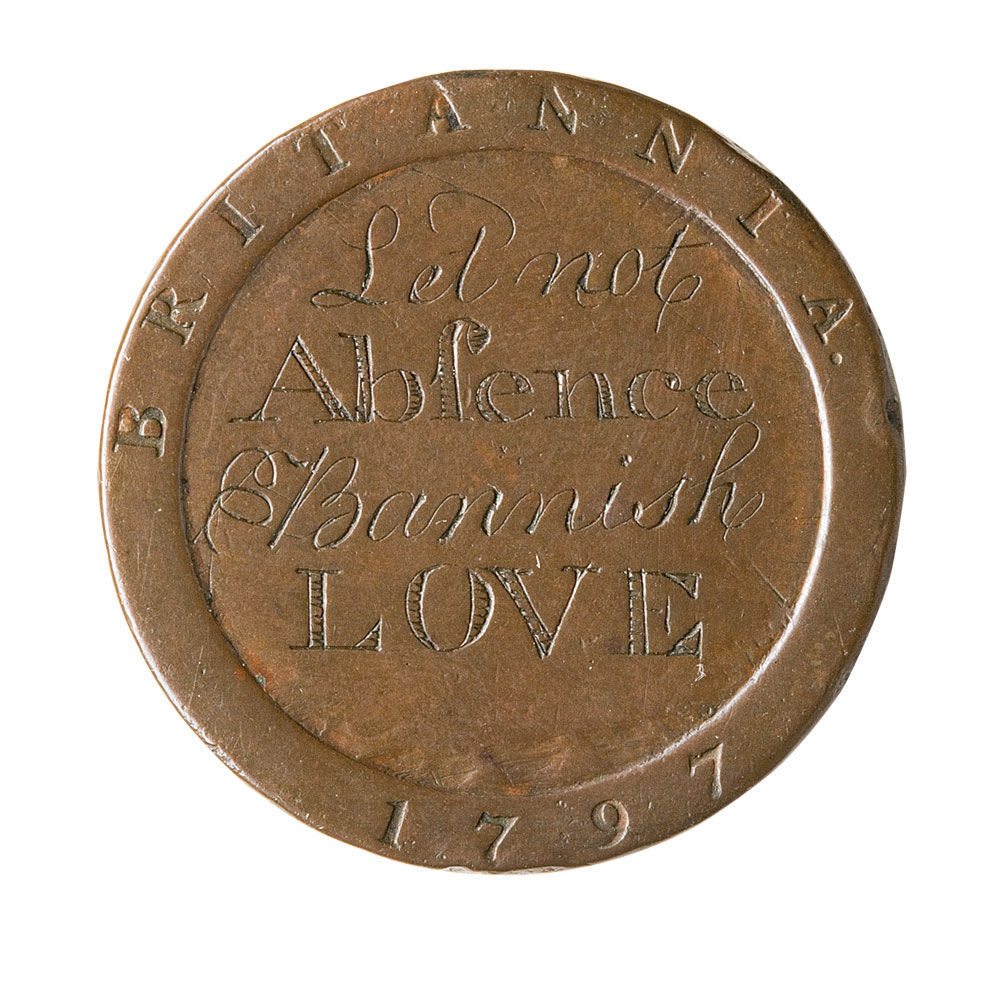 Home > Blog > Featured > Love in the age of convicts

The choice of husband was virtually the most important out of the few decisions convict women could make for themselves. The gender ratio — at roughly six men to every woman until the increased female immigration of the 1830s — worked in women’s favour, giving them greater choice.

In their applications to marry, the closest they came to today’s romantic emphasis when describing their choice of partner was the occasional mention of “mutual affection”. Rather, women were expected to take their suitors’ financial standing into account, and make their decision prudently. Personality undoubtedly was a consideration though, as Margaret’s preference for Pierre shows.

Regardless, Margaret was sentenced to a six-month stint at the Parramatta Female Factory for immoral cohabitation, and her permission to marry Pierre was revoked.

In late 1835, Margaret again applied for permission to marry, this time to Michael William Bryant. Applications to marry, such as this one, were often rejected if the applicants were deemed to have a “bad character”. Two months after permission was granted to Margaret and Michael, correspondence between the authorities revealed Bryant had a previous conviction (for selling spirits unlicensed), while Margaret had been arrested for “being illegally at large” after she’d left the Factory unlawfully to meet Michael. She was sentenced to a further two months at the Factory for her trouble.

To the Aisle
Applications were also rejected if either party was still married. Thus by the early 1830s, it had become common for NSW convicts intending to remarry to send letters purportedly communicating the death of former spouses, at least a third of which were forged. The authorities soon latched onto this, however. This was the reason behind Margaret’s third failed marriage application, in September 1839. Her intended groom, Charles Flanigan, forged a letter reporting the death of his wife in Ireland. Upon discovering that the letter was counterfeit, the authorities rescinded their permission to marry, and sentenced Charles to a year in gaol for the express purpose of “breaking off the intercourse”.

Unfortunately, we know little of the wedding customs of early convicts. We can only imagine how much weddings have changed since the first European ceremony on Australian soil, a group wedding on 10 February 1788. But whether they were motivated by passion or prudence, these relationships left a legacy that lives on today — the creation of the next generation.

And, for the record, in 1839, Margaret married an Irishman named James Murphy – successfully!