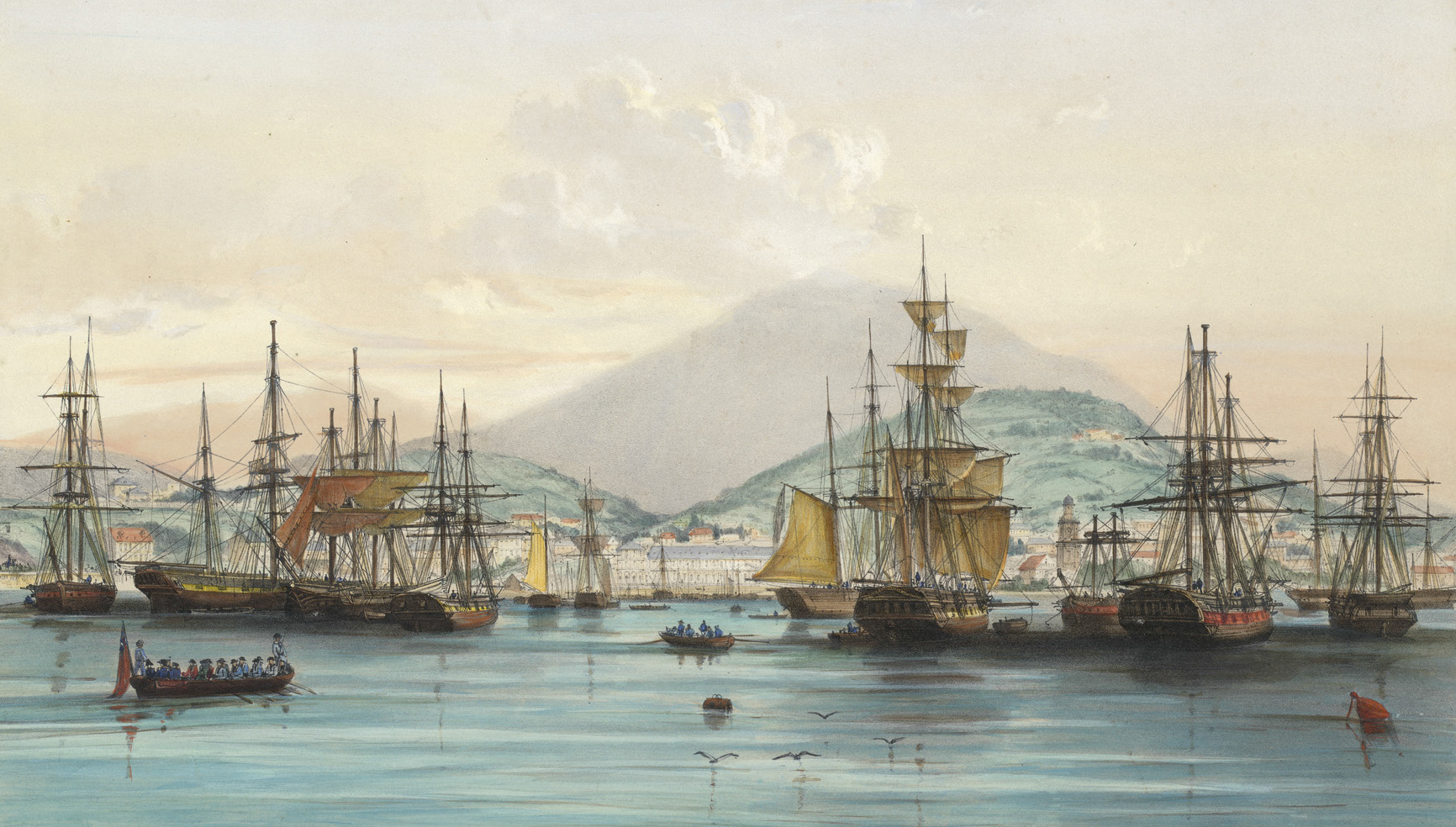 While reams have been written about convict life there are few first hand convict records and fewer, if any, actually written while the writer was incarcerated. And for obvious reasons: most convicts were illiterate and even those who could write weren’t able to while imprisoned.

John Ward’s diary changes that. His diary is the only known source of convict life written by a convict while incarcerated. Ward’s diary has been skilfully drawn upon in Crime, Punishment and Redemption to illustrate the social context typical of many convicts before transportation and many previously unknown details of their experiences from the court processes, incarceration on the hulk York, the voyage to Australia and day-to-day convict life on Norfolk Island.

Author June Slee first came across Ward’s diary during her research in the 1990s on penal reformer Sir Alexander Nisbet. A digitised version of the complete diary is now available from the National Library of Australia.

John Ward’s diary begins in 1841 and ends in 1844. It was written while he was imprisoned on Norfolk Island during a time of supposed penal reform. The fact that Ward was allowed to write a diary probably relates to the short-lived incentive or ‘marks’ system of prisoner management being trialled by Captain Alexander Maconochie at that time.

Ward’s diary is fascinating for the genealogist because of its rare personal insights into Victorian England and the penal system from a convict’s perspective. Ward was an engaging diarist and writes eloquently about family, work and community in telling his own story of a thwarted love that led to his downward spiral of ‘irregular habits’ and ‘an ill course life’. June Slee draws on diary entries to tell Ward’s story and to explain and elaborate on aspects of the social, political and economic context in which Ward lived. Ward first writes about his arrest and conviction, life in a county gaol and the horror of 18 months’ imprisonment on a hulk moored at Gosport at the entrance to Portsmouth.

Ward’s accounts of his life in England prior to arrest, the conviction and sentencing process, day-to-day gaol routines on the hulks and during transportation and incarceration in Norfolk Island add new layers to our understanding of the experiences of Australia’s 163,000 convicts. His diary is especially fascinating because it crosses social boundaries.

Ward’s Yorkshire family were good, simple people who lived honest, productive lives working for a gentleman officer. Before his descent into crime, Ward was employed as a gentleman’s groom in the same household, so had insights into the upstairs, downstairs life of a big house. As a groom he accompanied his master to many events in the London season, and to hunts and race meetings such as Epsom.

As Ward writes about his decline into the debauchery that led to crime and eventual transportation, June Slee takes events and incidents that he mentions to explore Victorian working class social life, family and religion, the class system, homosexuality and common illnesses and treatments, such as syphilis which it seems Ward had contracted.

Ward’s diary presents a vivid picture of his court appearance and related conviction and gaol and transportation processes in Victorian England. I felt quite sick reading about the hulks, so appalling were the living conditions and treatment of convicts on these fetid, cruel and overcrowded prisons. Despite Ward’s criminal behaviour he hadsome empathy for his fellow prisoners and says that from his somewhat privileged position (in that he had some money from his family) he was able to buy clothes for other inmates who were ‘freezing’ as they had ‘hardly any clothing… to cover their nakedness’.

Ward’s account of preparing for the voyage to Australia, boarding the convict ship Mangles in 1839 and the 150-day voyage itself is unique. Slee says it ‘fills a gap in the historical documentation of this process’ and is an especially valuable contribution to convict literature.

The Mangles’ convicts were under the supervision of Dr Alexander Nisbet, RN. Nisbet, an enlightened, humanitarian surgeon– superintendent, was a veteran of six previous convict voyages who actually cared for their wellbeing both psychologically and physically. He believed in working with convicts to develop skills that would help them become ‘useful citizens on release.’ On arrival in Sydney on the Mangles’ they were redirected to Norfolk Island as New South Wales was no longer accepting convicts.

Inspired by Ward’s diaries and other primary sources, Slee describes some of the less reported aspects of prison life on Norfolk Island. In particular, she focuses on the short-lived convict reform approach trialled by Alexander Maconochie. This innovative initiative used a ‘marks’ or points accrual system together with reflection and vocational training to prepare convicts for return to society. While the system had great potential, possible positive effects were mitigated by the appalling quality of the available food and the high rate of illness and death amongst convicts.

Ward was a surprisingly perceptive diarist and, despite limited access to the wider community, described ideas and events outside the prison confines as well as penal matters and experiences. Slee highlights some of these entries to elaborate on aspects of colonial life such as the social and class system, political change, convict marriage, Evangelism in the penal system, penal reform and medical treatments.

Ward was moved to Van Diemen’s Land in late 1844 and his diary ceases at that point. He was granted a certificate of freedom in February 1848 some ten years after being sentenced for burglary in Northhampton.

What happened to John Ward? June Slee has played detective and using a range of evidence from primary sources has proposed three scenarios (that I won’t reveal here).

As with other National Library of Australia publications, Crime, Punishment and Redemption: A Convict’s Story, is an engaging, enjoyable and informative read. It is beautifully presented and richly illustrated with facsimiles of John Ward’s diary entries and newspaper clippings, drawings, paintings, maps, diagrams and photographs. The book contains an excellent list of primary and secondary references that will certainly provide some new source material for genealogists.

Crime, Punishment and Redemption: A Convict’s Story by June Slee (National Library of Australia Publishing, A$44.99) is out now.