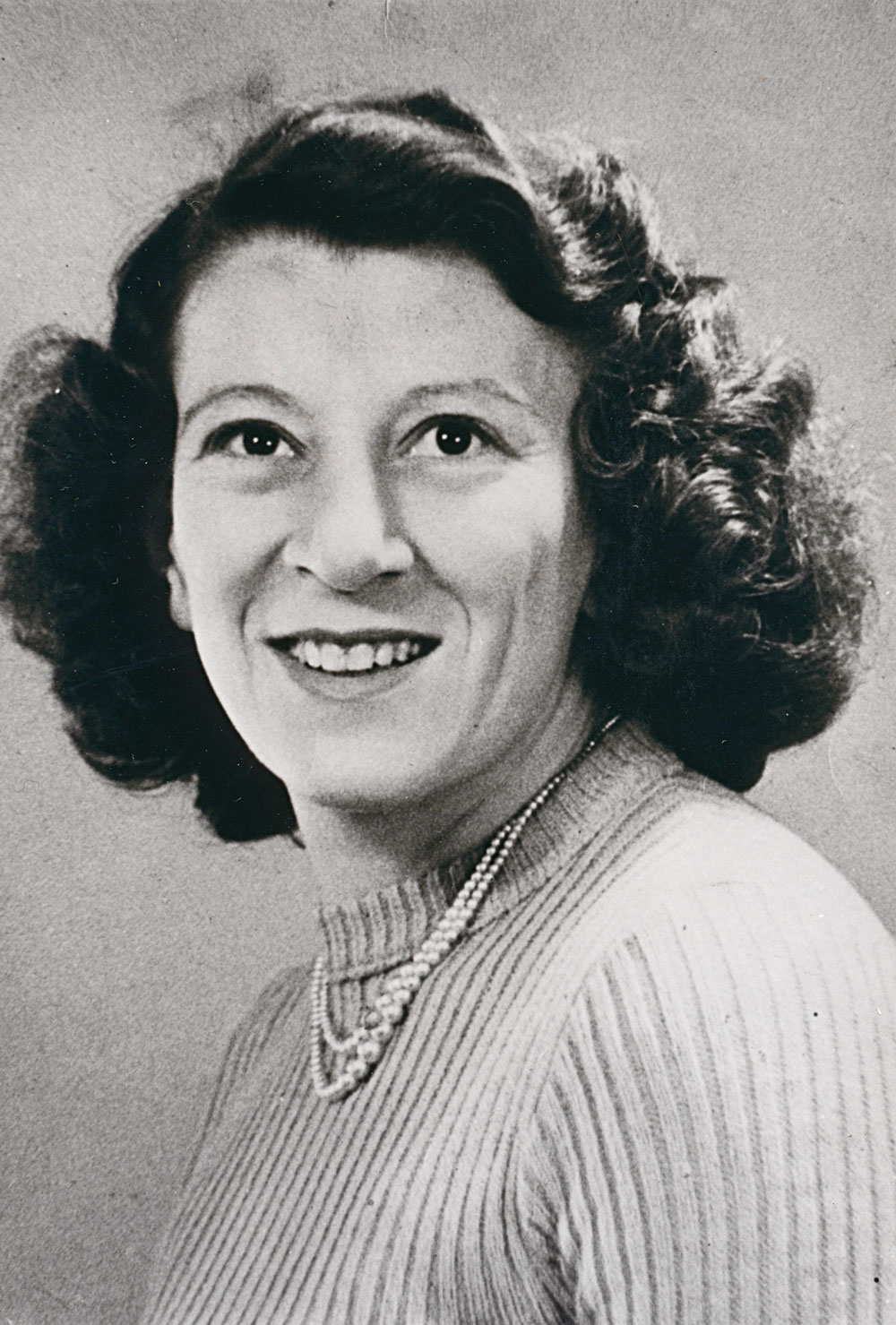 In our final post in our series on how AncestryDNA tests can help revolutionise your family history research, we share a case study of how one Australian man broke down the brick wall on his family tree thanks to DNA testing. Penny Edwell reports.

We all have that brick wall ancestor. That one person who disappears suddenly from the records to remain stubbornly obscured by history – no matter how many hours you spend online or in the archives. Perhaps they changed their name, moved to a new country or took on an entirely new identity. Whatever the reason, they vanish from the historical record altogether, leaving a gap in your family tree and many unanswered questions. But what if your mystery ancestor is no obscure 5x great-uncle, but your very own grandfather?

Whether we realise it or not, every piece of knowledge we have about our ancestors and our ethnicity contributes to our own sense of identity. The missing pieces prompt us to question more than just the accuracy of the census records, and the closer the ancestor – the bigger, more personal the questions.

After spending nearly 30 years undertaking traditional methods of research into the identity of his maternal grandfather – all to no avail – Bob Peters decided to take the AncestryDNA test.

Bob’s mother was adopted shortly after birth and only her biological mother’s name appeared on her birth certificate. Through detailed research that incorporated Australia, England the US and Canada, eventually the identity of Bob’s grandmother was discovered and his mother was able to connect with her mother’s other children; her half-sisters.

The identity of Bob’s grandfather, however, remained a mystery.

Last year Bob’s son, who lives in the US, decided to take an AncestryDNA test. The test returned an estimated 10 per cent Jewish European ethnicity – which came as a complete shock to family members, none of whom had any previous knowledge of any Jewish ancestry. The mystery deepened.

Soon after, Bob (an Ancestry member already) decided to take the test himself. To his surprise, his ‘ethnicity estimate’ included a rather large proportion (23 per cent) of Jewish ethnicity. Bob then encouraged his first cousins on both sides of the family to take the AncestryDNA test, which proved unequivocally that the Jewish ethnicity could have only come from his mother’s unknown father.

The ‘ethnicity estimate’ is a rating generated by AncestryDNA to give you a snapshot of where your ancestors were from. Like Bob, many people find that their ethnicity mix throws in something they were not previously aware of – opening up new doors in their research. Because different members of the same family can return quite different ethnic percentages (you receive about 50 per cent of your DNA from your father, and 50 per cent from your mother but the segments of DNA that make up that 50 per cent are random), the more people in a family who take the test, the more complete the overall picture will be.

For Bob, his and his family’s DNA results allowed him to narrow his research. After looking through his DNA matches on Ancestry (people who share an amount of common DNA), Bob surmised that his unknown grandfather was almost certainly of Russian origin – possibly Eastern Poland, Belarus or Northern Ukraine. He made connections with several of his genetic matches who were very helpful, however the actual identity of his grandfather remained elusive.

Faced with another brick wall, Bob decided to take his AncestryDNA test one step further and download the raw data of his results.

Raw DNA data is the data that is generated in the lab from a DNA sample, before it is processed and translated into simplified, more readable information for family history. The AncestryDNA test produces over 700,000 pieces of data which is used to calculate a person’s DNA results and match them to others. In its ‘raw data’ form, the results of a DNA test are highly detailed and can be downloaded and utilised by scientists and genetic genealogists to undertake even deeper, more detailed research. (If you do decide to upload your raw data to another site, take steps to ensure your details will be as secure as they are with Ancestry.)

Bob downloaded his AncestryDNA raw data and submitted it to two third-party, online DNA tools. One of these returned a highly rated genetic match for a half-uncle. This match was a half-sibling of Bob’s mother, another child of her biological father. This was the breakthrough that unlocked the mystery of his grandfather. Through the third-party company, Bob was able to contact the person who had uploaded the DNA of his genetic match, discover the identity of his grandfather and connect with his newly found family.

As a research tool, DNA testing does not replace traditional methods, but rather augments them. For users like Bob, DNA testing provides a powerful tool to bridge the gap that the historical record had left and fill another in the complex and challenging genealogical puzzle that comprises our modern identities.

This is the final in our four-part series on DNA testing. Click here for the previous posts:

– Part One: AncestryDNA tests – An Introduction

– Part Three: Telling the story of your biological ancestors with AncestryDNA