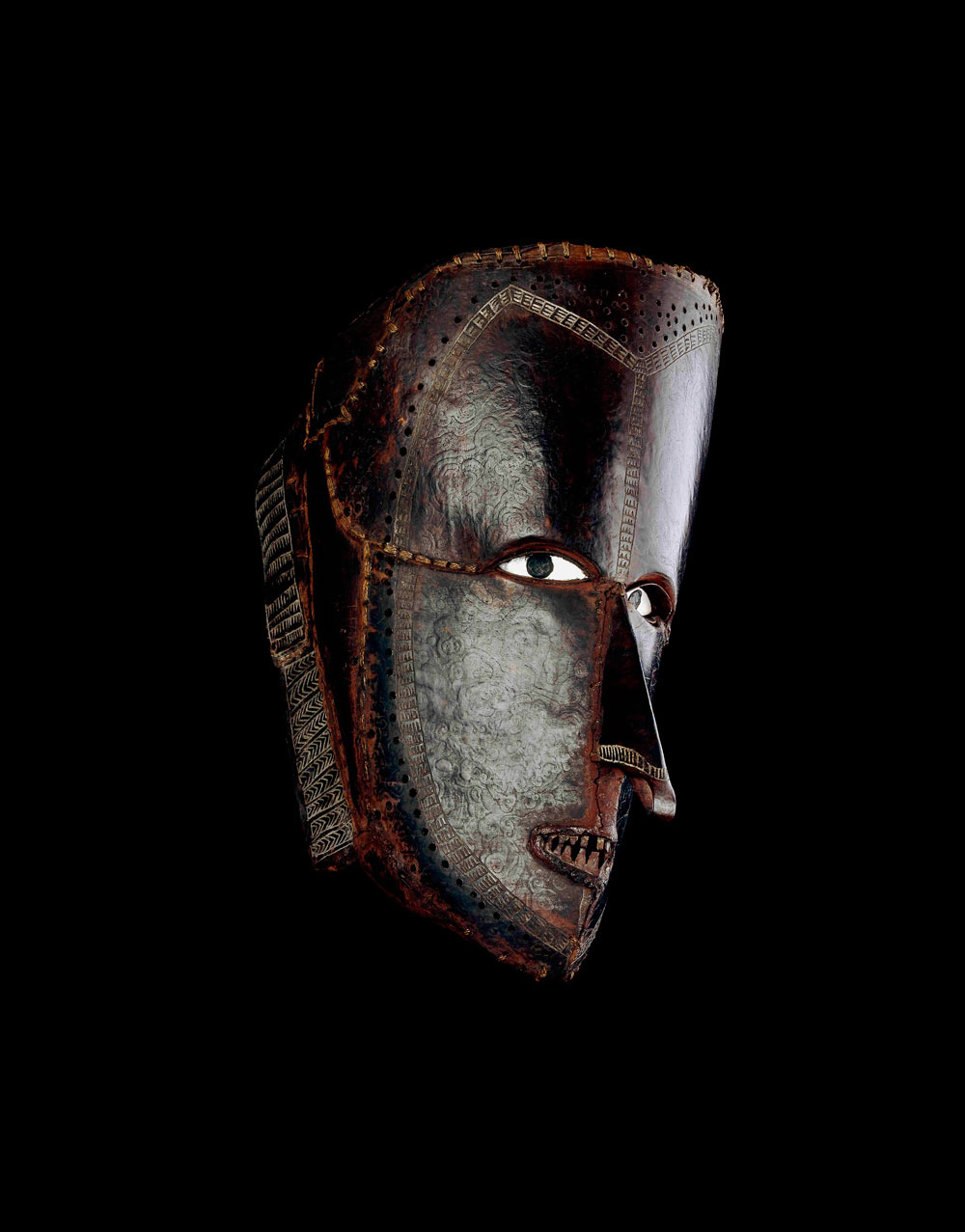 But I think also that what the diversity of objects reveal is the tenuous nature of relations: one day people can be getting along fine and the next day, not so. Because the artefacts tie you to a particular place and a particular time, you can really start to unpack what’s going on in that place at that time. And hopefully get a sense of just how diverse that colonial history is across the nation.

The other thing about these objects — and another reason why I’m so excited about the exhibition — is that they offer us a different way into Australia’s history. There is something that happens when you look at these objects; the time between then and now collapses.

For example, the shield and spears from Botany Bay that were collected by the crew of the Endeavour, probably James Cook or Joseph Banks — you can read about their encounters in documents of the time, but when you’re actually faced with these objects, you realise that they came from that moment in April 1770 when the British first stepped foot on the east coast of Australia.

And the history that unfolds from that moment is what brought us to this point today — we wouldn’t be here if that hadn’t happened! Suddenly you’re not 240 years away, you’re actually there; that object is there, reaching out to you from the past.

Encounters is on show at the National Museum of Australia in Canberra from 27 November. Read the full story in the Nov-Dec edition of Inside History.