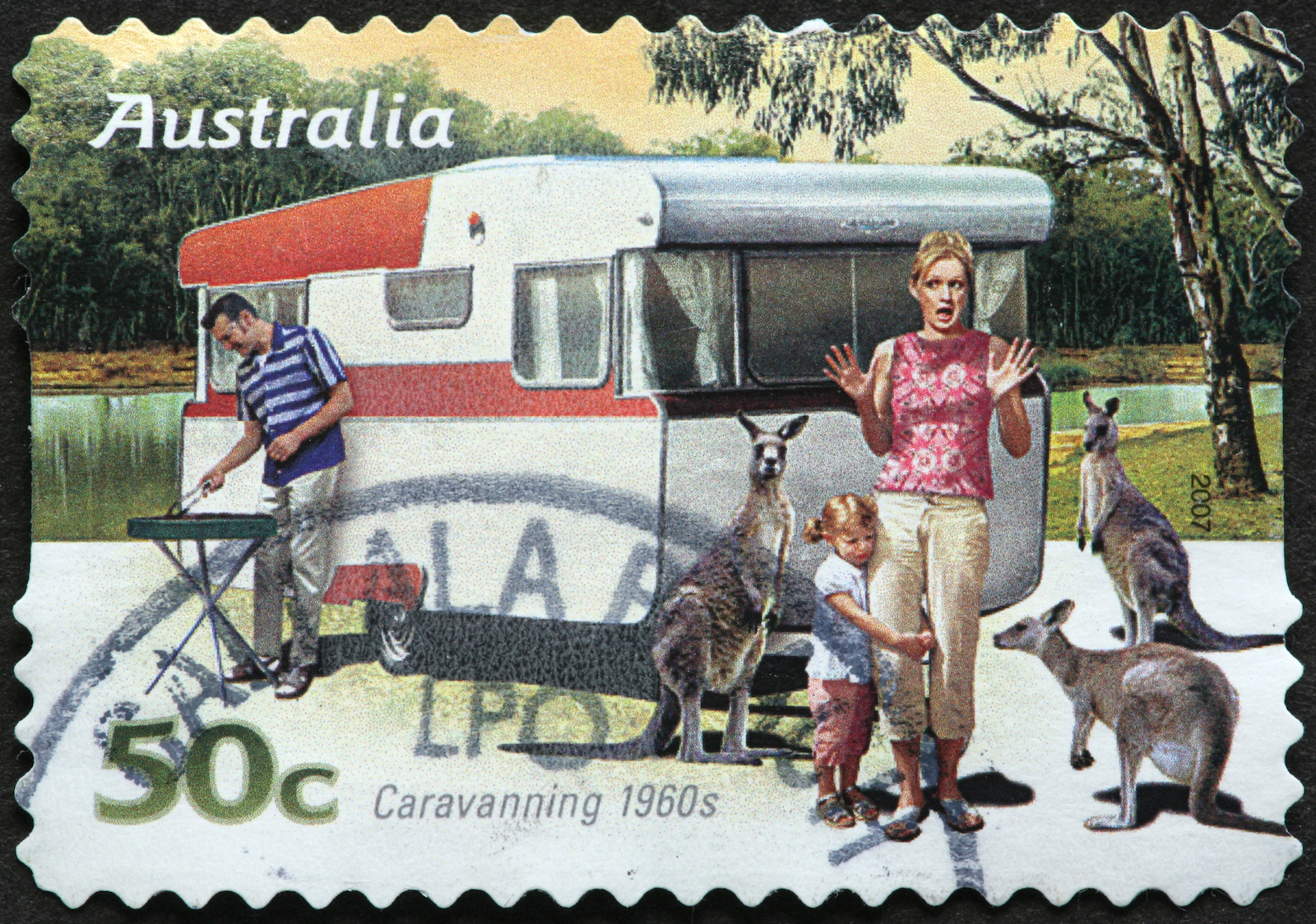 Throughout history, stamp collecting has been one of the most popular and accessible ways to conserve a moment in time. This March, make your way to Canberra’s biennial stamp collecting show to learn more about this age-old hobby and the history of these fascinating little time capsules.

Before stamps came about, postal services were only available to royalty and government, whose letters were carried by messengers travelling on foot, by horse or by sea. By the 18th century, ordinary people had become more and more interested in sending letters this way, which led to the precursor of the modern stamp – the postmark.

In Britain in 1661, specific marks were stamped onto letters to indicate that the post office had received them. At this time, it was customary for postage fees to be paid by whoever received the letter, meaning that many letters were not accepted and never delivered. In Australia, it wasn’t until 1850 that a system was set in place whereby the sender paid for postage, and stamps as we know them today were introduced.

Fast forward more than 150 years, and stamp collecting has become one of the most accessible and popular historical hobbies on the planet, offering collectors tactile pieces of the past – or as America’s Smithsonian Museum describes them, ‘miniature gateways to the world.’ Accessible to amateur collectors and historians alike, stamps offer a fascinating way of cataloguing a whole range of different topics, from natural history; geography; political issues and leaders; to Indigenous history and women’s rights.

To celebrate the age-old, noble hobby of stamp collecting, the next Canberra Stamp Show will take place from 16–18 March, as part of the 20th Biennial National Philatelic Convention. The event is a great way to delve into the world of stamp collecting and Australian history more generally: this year’s theme will celebrate nursing in Australia. Philatelists will also have the chance to buy numbered, limited-edition, pre-stamped envelopes for sale exclusively at the show. Visit the convention website for more information, and the next time you send or receive a letter, take a moment to look closely at the history in your hand.