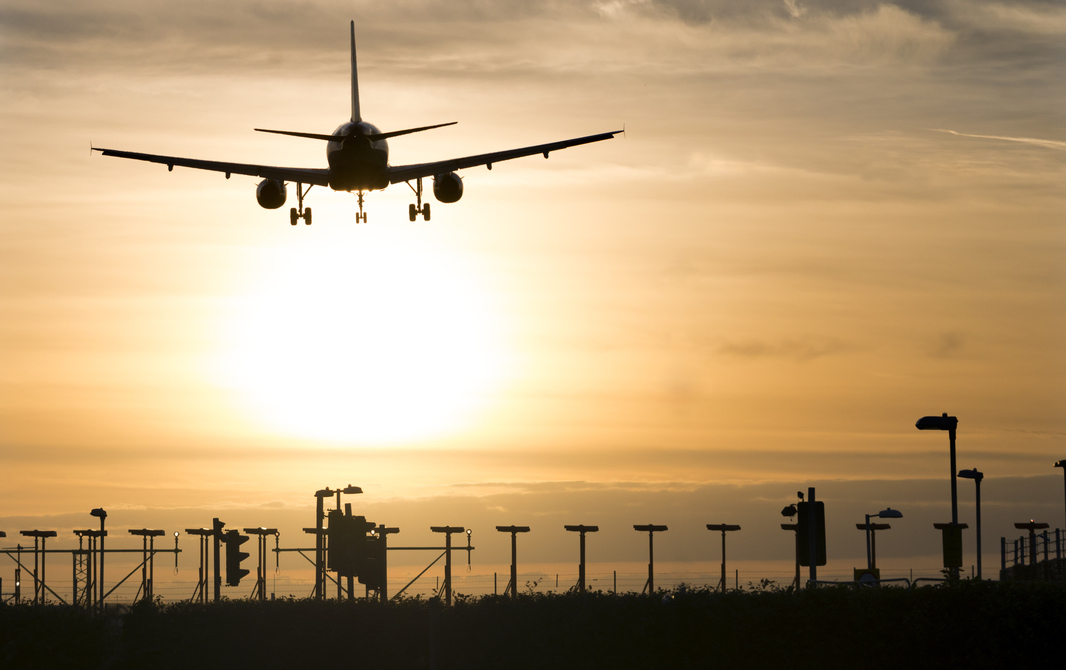 Reg Spiers was once a champion javelin thrower who represented Australia at the 1962 Commonwealth Games in Perth, but he is better known as the man who mailed himself from England to Australia than for his athletic prowess.

When Spiers failed to qualify for the 1964 Australian Olympic Team, he impulsively set out for London to try his luck at British summer qualifying events.

At the end of a frustrating season, Spiers’s career gamble had not only failed, but he also found himself penniless with no way of making the long trip home to Australia to see his daughter for her birthday.

So, Spiers and fellow javelin thrower John McSorely concocted a plan to, quite literally, send Spiers home – a plan that was in equal measure absurd and ingenious.

The men built a 1.5-metre by 91-centimetre by 76-centimetre box to mail Spiers home in. To slow down his bodily functions, the disciplined athlete didn’t eat in the week preceding departure. In his box, Spiers was loaded onto a plane at Heathrow airport for a journey that would take 63 hours, with stopovers at Paris, Mumbai, and Singapore before reaching Perth.

The already arduous journey was made worse by 28-hour flight delays and several hours sitting on the scorching Mumbai tarmac, where Spiers became so dehydrated that he had to remove his clothes.

When Spiers’s box was finally unloaded at Perth, he waited for airport workers to take a lunch break and then left through the terminal, where he blended in with other travellers. He had pulled off the near impossible, without any airport personnel cottoning on to his scheme.

The secret unravelled, however, when Spiers forgot to notify McSorely, back in England, of his safe arrival. When his friend didn’t appear to have resurfaced on the other side of the world, a panic-stricken McSorekly shared the unfathomable story with a journalist in an effort to recover Spiers. Naturally, a media frenzy erupted that saw Spiers make international headlines – and Australian folklore.