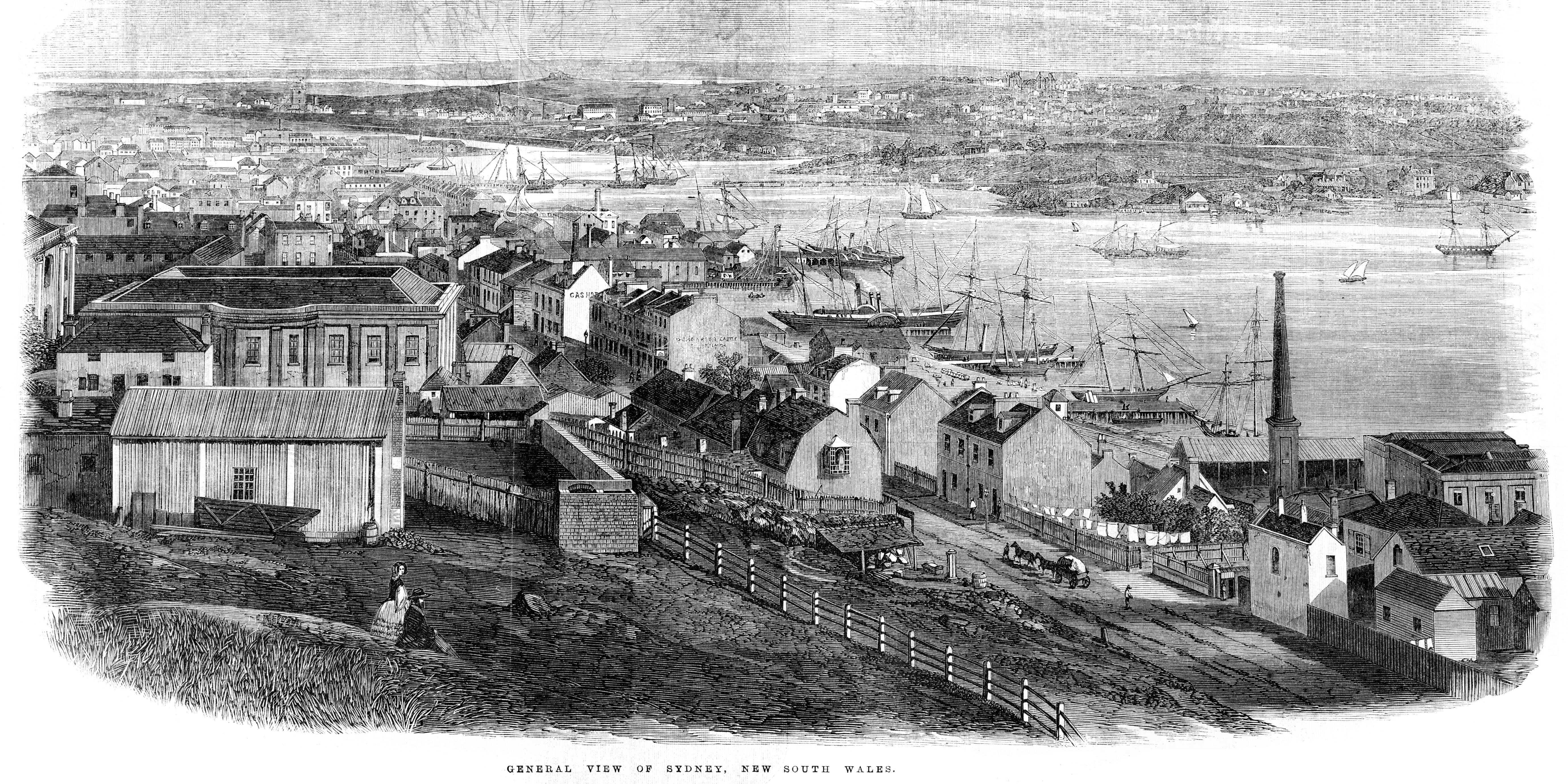 According to Ancestry, one in five Australians descends from convicts. The stories of penal colonies and their convicts are considered a fundamental part of the rich tapestry of the Australian story, and the history of individual families. Now, more people are eager to uncover their convict past than ever.

For some, the stories of their convict ancestors will be easy to find, but others might need to do a bit of digging to uncover the full story. If you don’t already have an idea of who your colonial ancestors were, talk to your family members to see if you can find out any information or gather any documents that you could use in your search.

So, how do you find out if your colonial relative was a convict? There are a number of resources that will help you in your search for the truth.

Start by checking convict transportation registers and musters. Detailing the names of everyone who was transported to Australia from the First Fleet until the mid 19th century, convict transportation registers will provide you with fundamental information about your convict ancestor, including what ship they arrived on, what penal colony they were sent to, where they were tried and for what crime, and what date they left the United Kingdom.

Using Convict Indents can provide other information like someone’s occupation, age and marital status, while conduct records provide more in-depth information about their crimes, including the length of their sentence.

Tickets of leave can tell you if your ancestor was well behaved during their time in jail, and whether they were eventually given permission to live and work in the colonies during their sentence.

Census records can also indicate if your relative was a convict, as this information was thoroughly documented, and marriage certificates can provide vital clues because convicts needed permission from the governor to get married. If you find that your relative’s marriage certificate has the sentence ‘with permission of the Governor’ on it, then you’ve found your convict!

While there are plenty of online resources, also visit both your local and state library to see what physical resources you can access; you never know what you might find!