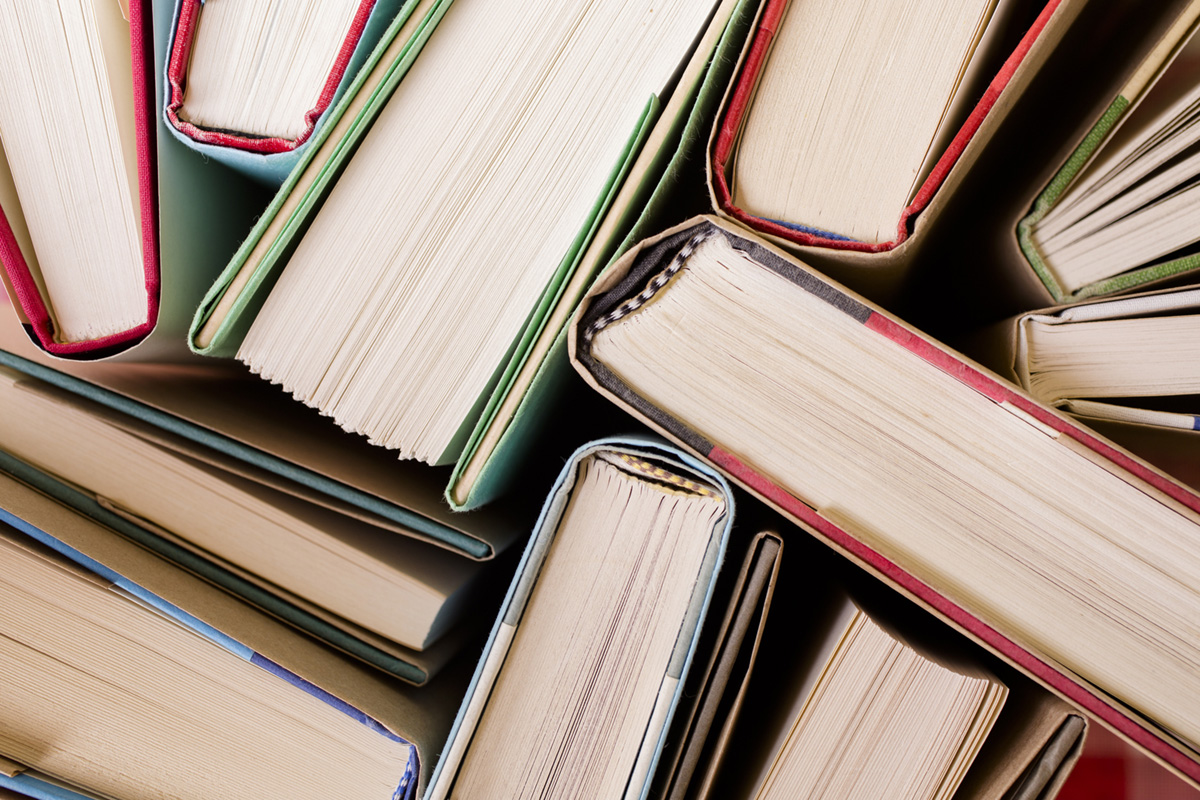 Discover more in ‘Women Work for Victory in WWII’, an online exhibition at Old Treasury Building from 15 August 2020.

Prior to World War II, nursing was the only service role available for women. Manpower shortages, and pressure from women’s lobby groups finally brought about change in Australia. During 1941, new auxiliary services exclusive to women saw thousands join. By the end of the war more than 66,000 women had served.

In 1939 women eager to serve formed voluntary auxiliary and paramilitary organisations across Australia. These included the Women’s Transport Corps, Women’s Flying Club and the Women’s Emergency Signalling Corps, which trained young women in a range of communication techniques including Morse code, wireless telegraphy and semaphore.

Initially women served as cooks, clerks and kitchen orderlies, but with demonstrated competence (and a shortage of men), their roles changed. AWAS personnel manned anti-aircraft and coastal artillery gun sites, worked in ordnance, and in cipher, electrical, mechanical and intelligence units. Women in the WAAAF worked alongside the airmen. They maintained and armed aircraft, operated radars, drove trucks and instructed in drill: they did ‘everything but fly’. By 1945 77 per cent of RAAF positions were available to women. The jobs were equal, but the pay was not: servicewomen were paid about half a man’s salary.

Some feared that military roles would ‘masculinise’ women, or worse. Moralists cautioned: ‘a girl may be a nice girl when she goes in but she doesn’t stay nice long’. As a result, recruitment posters tried to glamourise participation. Women were shown with perfectly styled hair and make-up. The press assured readers that ‘rules for ladylike behaviour in the women’s army and air force are calculated to discourage any wartime abandon’.

All three auxiliaries were demobilised immediately after the war, with no thought to a continuing role for women. The women had access to repatriation benefits, and could march in the Anzac Day parades, but traditional ‘home-builder’ roles were emphasised. The exceptional work of these servicewomen was largely forgotten.

Discover more in ‘Women Work for Victory in WWII’, an online exhibition at Old Treasury Building from 15 August 2020. Check the website for museum opening information.

This 75th Anniversary World War Two exhibition has been funded by the Victorian Government.